Public health officials are worried that this week's big quake and ongoing aftershocks could see an increase in people suffering heart problems. 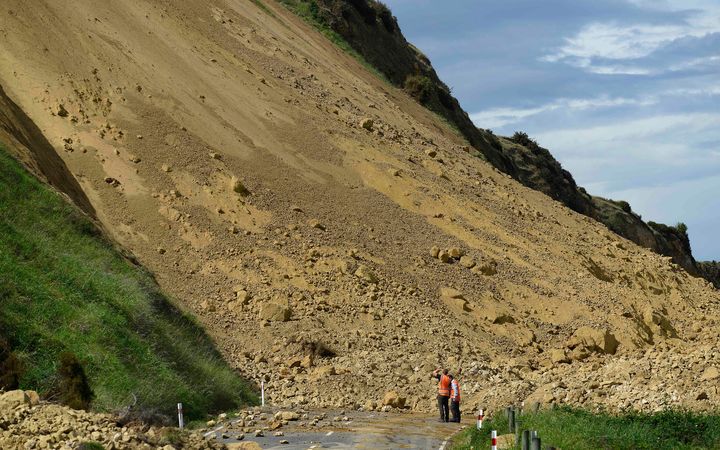 More than 2000 aftershocks have been recorded since the 7.8 quake hit central New Zealand on Monday.

Canterbury's Medical Officer of Health, Alistair Humphrey, is in Kaikoura, and told Morning Report the biggest health concern at the moment was the lack of water and the potential for a gastro outbreak.

But he said people were turning up with anxiety-related problems, and there was the risk of post-earthquake cardiomyopathy (diseases of the heart muscle).

"We've had one or two possible cases of that in Kaikoura, with people presenting with heart problems that are brought on by the stress of an event like an earthquake, in people that normally don't have any heart problems at all."

Dr Humphrey said it was believed to be related to sudden stressors, and was more common in women and people aged over 50. He said anyone with that kind of problem would have to be very promptly choppered out.

Health workers in Kaikoura are exhausted but Health Minister Jonathan Coleman said they had responded very well to Monday's earthquake.

Dr Coleman has been in Kaikoura today visiting the medical centre and assessing the health needs of the town.

He said after four days of working in a stressful environment with little sleep health workers were very tired, and needed time off to deal with problems they faced as a result of the earthquake.

Dr Coleman said the government would continue to monitor the situation to assess what extra help the Canterbury District Health Board might need to cope.