There were pork chops and tea at 2am as the only motel in the Marlborough settlement of Ward became a makeshift relief camp following Monday morning's earthquake.

The small row of cinderblock units at the A1 Ward Motel looked like they would usually sleep 10 people at most, but in the early hours of Monday morning, the motel became host to 10 times that many, as locals were corralled by anxious neighbours or groped their own way there in the rural darkness - the ground still rumbling beneath their feet. 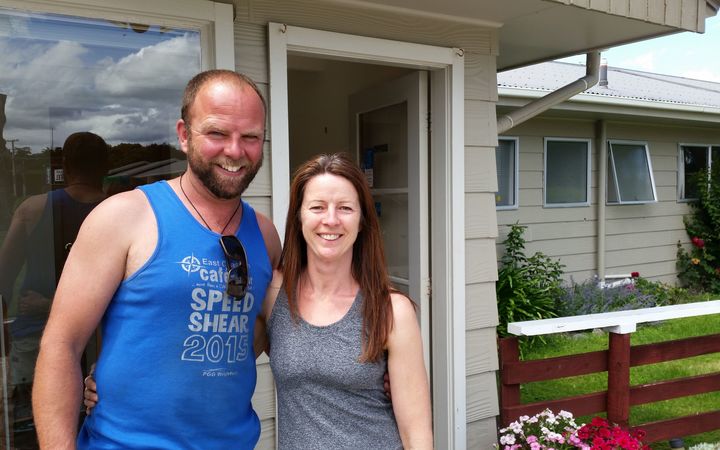 Motel co-manager David La Grice had been sleeping in a house truck on the motel grounds when his partner Jules and 8-year-old son Lachie came flying out of the house just after midnight.

"They were both yelling for me and I came out to the door, still asleep, and it was like, 'Woah.'"

Leaping out of the house truck, he joined them on the lawn, and as they pondered what to do next, they heard their immediate neighbours start to call out to one another.

"So we yelled to people up and down the road. People were starting to come out of their houses - probably about six of us for about half an hour, yelling out, 'are you all right?', not knowing what to do next." 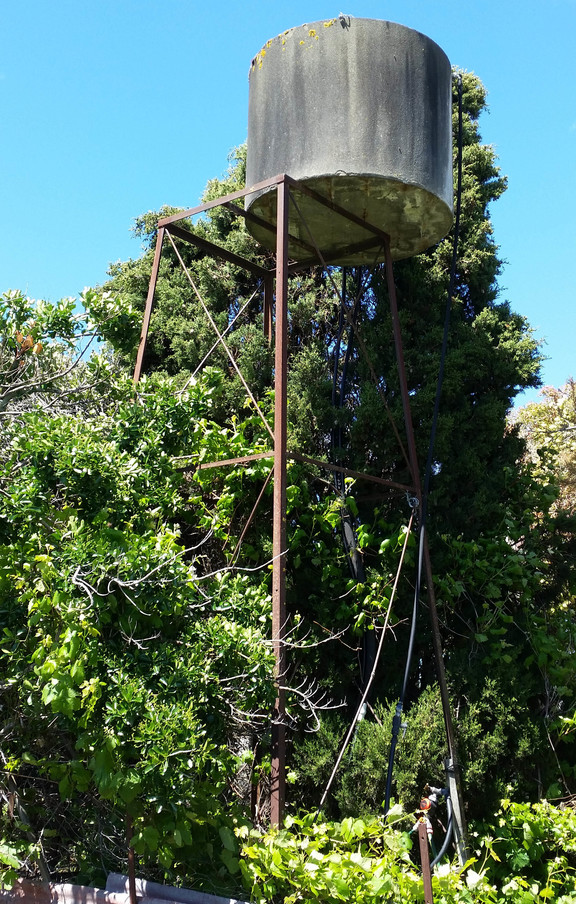 They headed for the school - the settlement's emergency meeting point - but Ward is only a few kilometres from the sea, and by that time reports of a tsunami alert were starting to trickle in through portable radios.

"We were trying to work out where was higher ground. So we thought, why don't we just go up to the motel and we'll set up a bit of a thing out the front?"

Mr La Grice raced ahead, getting his gas cooker and gas bottles out so he could boil water for an immediate cure-all for everyone - a cup of tea.

"Some guy turned up with a barbecue so everyone was eating pork chops at two o'clock in the morning."

People kept trickling in as word got round, and in the end about 80 people were camped out in front of the motel, he said.

"It was a funny way to meet your neighbours. There were people from all round - farmers had come down and everyone was sort of congregated here."

Together, the makeshift camp inhabitants rode out the aftershocks as they waited for the morning.

"It's real strange - by about the five or six-hour mark you start to get used to them."

As light came, people began filtering off to go and see what had happened to the houses they'd fled in the middle of the night.

The La Grices headed for Blenheim for a couple of nights, "to get out of it for a bit", Mr La Grice said.

Yesterday they were back to reality - the motel units wrecked, the water still off.

"We're just going to go with it, see what happens. As a community, people chip in and help each other, because some people have got real terrible situations - we're lucky here."