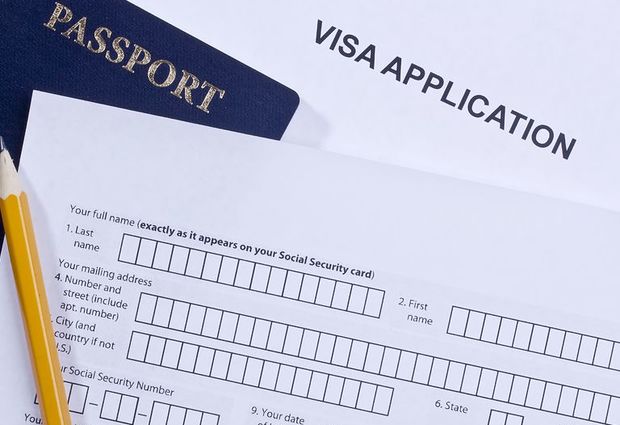 The number of skilled migrant visa applications has fallen since an increase in the required points from 140 to 160. Photo: 123RF

Immigration New Zealand has started a second review of the skilled migrant category, amid fears the points system does not prioritise the "highest value" workers.

Days after the government announced tighter points criteria for immigrants, it began consulting dozens of industry players on an overhaul of the points system.

It attracted submissions from 40 stakeholders. Staff would make recommendations to the government after analysing the responses.

There was evidence demand for residency from temporary immigrants would increase in the coming years.

"The core of the current points system is essentially the same as when the category opened in 2003", he said.

"[It] does not appear to now be effectively prioritising the highest value migrants."

He said the review would "make sure the system is working as well as possible".

Immigration New Zealand revealed it was failing to meet its target deadlines for deciding on residence visas in almost two thirds of applications.

Processing at the Henderson branch, which said it was dealing with a 50 percent increase in applications lodged in the Auckland region, plunged to 9 percent of applications dealt with in the two-month timeframe.

Nationwide, the latest records for August and September showed a quarter of applications under the skilled migrant category were finalised within that time, which was before the points changes were announced last month.

The number of applications has fallen since an increase in the points from 140 to 160, and the scrapping of a lower threshold for immigrants who already had a job.

Mr Calder said Immigration New Zealand said 1300, or 36 percent, of all residence applications were decided within 60 days in September.