The number of people eligible to become residents through the skilled migrant category has halved since the government's shake-up of immigration settings last week. 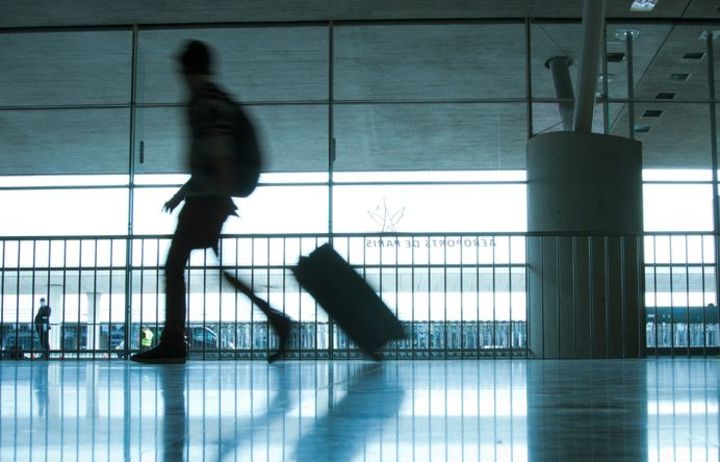 Last week Immigration Minister Michael Woodhouse announced changes aimed at reducing the number of new residents by around 5 percent a year. The number of points skilled workers need to apply for residence has increased to 160 from 140.

Immigrants with a lower score but a job offer could previously apply for residence, but can no longer do so.

Latest Immigration New Zealand figures reveal 938 people reached the new threshold compared with 2072 in the previous ballot a fortnight before.

Population growth and immigration expert Professor Paul Spoonley said the fall was significant and the new regime would have to be monitored to make sure it wasn't filtering out workers New Zealand needed.

The Massey University academic said the points system was a fairly crude assessment of a candidate and, for example, the change would make an estimated 94 percent of carpenters ineligible for residence.

"They might want to increase the points value for certain characteristics so they do get the people that we want," said Prof Spoonley.

[The Ministry of Business, Innovation and Employment] can ... shift around the elements of the scheme quite rapidly and they are going to have to do so."

However, Salvation Army senior policy analyst Alan Johnson, author of a report released today arguing that too many jobs are going to migrant workers instead of young New Zealanders, said further immigration cuts may be needed.

"We have a large number of young people who go through our education system and don't succeed and then struggle to find a place in the labour market, we've got an ageing workforce and we've got an economy that from all accounts is going to continue to grow and so we have to balance those sorts of objectives and needs and we haven't done that."