Too many jobs are going to migrant workers instead of young, struggling New Zealanders, the Salvation Army says.

Its new report, What Next, said there was persistent unemployment in those aged between 15 and 24 years old.

About 75,000 of that age group are not in work or training, it said, but last year more than 209,000 overseas working visas were approved, with almost 10,000 of those granted for jobs in industries like aged care, retail and labouring. 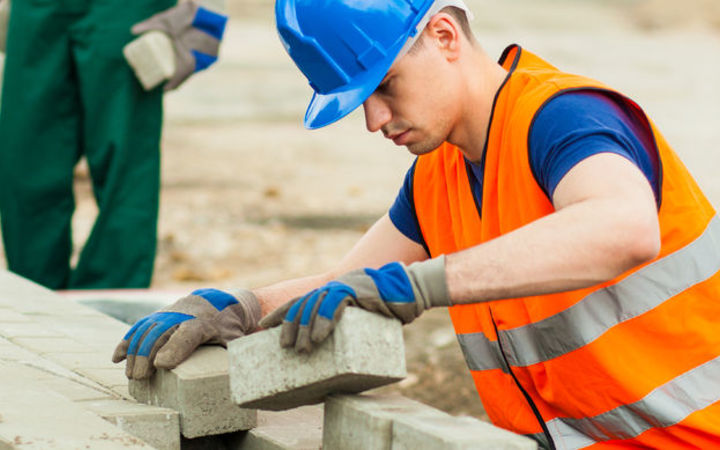 He said it was easy to bring highly motivated workers into the country but that made it difficult for less skilled local workers to gain entry into the workforce.

"I think we are creating an unfair competition there, and we do need to put more energy into making sure that those who haven't quite clicked in the education system, we do provide them with another opportunity."

The report found that apprenticeship numbers fell by 17,000 between 2008 and 2012 while at the same time 16,000 technicians and tradespeople had visas approved. It said apprenticeships can be critical to a young person's success.

Mr Roberts said university should not be touted as the only higher education option, and technical colleges and trades should be equally encouraged.

"If you talk to tradesmen at this stage, they're not able to get those tradesmen and you've got waiting lists for work that desperately needs to be done.

"That's crazy when we have this growing group of young people that we are not actually providing with those opportunities."

Antonia Leota, 18, who she left school at 16, said many young people found it hard to get a job without previous experience.

"Sometimes you can get into a job if you know someone. I reckon it is pretty hard to find a job at this age."

Ms Leota said after participating in an education and employment training programme she landed a bakery job, and planned to study further.

"Ultimately too, I think it's a case of connecting a young person to a job."

Much of what we learn in our life and in our career is learnt on the job and I think that early experience of any work experience is absolutely essential to assist young people to gain those skills that are going to make them far more employable in the future."

Mr Johnson said young people may need to consider difficult jobs, such as those in the dairy industry, which have low wages and long hours, but employers must also make those jobs more appealing to young people.

"Part of the problem perhaps is around remuneration around pay, and about incentivising people to take those more difficult jobs, but not at the minimum wage but something much much better than that. And probably also to think about career pathways for those people as well."

Mr Johnson made multiple recommendations throughout the report including addressing educational inequality and connecting school leavers to work.

He said immigration policy should be more transparent and should have to prove there are skill gaps that could not be filled through training New Zealand-resident workers.

Minister for Tertiary Education, Skills and Employment Steven Joyce said the report was overly pessimistic and the percentage of 15 to 19-year-olds not in employment, education and training (NEET) was almost the lowest level since records began in 2004.

He said the report was misleading in its use of youth unemployment rates, as they only looked at a relatively small percentage of youth in the workforce, which was why successive governments used the NEET measure.

Mr Joyce rejected the suggestion that New Zealanders were being crowded out of the job market.