Pacific Employment Support Services has seen more than 80 percent of its 1400 applicants placed in jobs or training opportunities since it was launched in 2011.

Currently Pacific youth unemployment in New Zealand is at 30 per cent compared with the national youth average of 16 per cent. 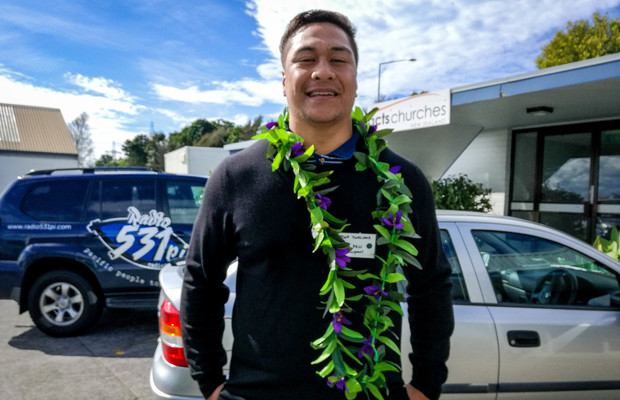 A past participant Tua Tualima said he was thankful he was not in that category, explaining that the programme turned his life around.

"I'm just happy that this programme gives second chances to our brown people. All I did in Highschool was just eat my lunch and play rugby at lunchtime."

He's now employed as a youth worker and was also selected as a player in the New Zealand Warriors' Under 20's rugby league team.

But he says his life would be very different, had he not gone through the Pacific Employment Support Services, or PESS, training programme.

"[I would] probably be working in the factories or probably working with my Dad or probably doing housework at home,"

"I reckon for myself, it's like an open door for the other brown kids going through this programme. It's benefitted me pretty well." he explained

"Without the job I have, Inwork and PESS, I wouldn't be where I am now."

The Minister of Pacific Peoples, Peseta Sam Lotu-Iiga, said it was great to see the programme making a difference in the lives of Pasifika youth.

"It makes you feel proud. You know certainly when our parents migrated and certainly when I migrated, they didn't have these opportunities to get a hand up," he said.

This was echoed by Susan Willis-Baker from the training and employment centre SENZ, one of the programme's providers.

"For us, the PESS programme is that hand up that makes a difference to our people," she said.

"At the heart of this programme, is that every young person is valuable and that they have potential yet to be realised."

Adrian Roberts, a spokesperson from PESS provider Inwork, congratulated New Zealand employers who, through the programme, are giving young people like Tua a chance.

"Now these businesses stepped up to give at least one young person a go," he said.

"From small businesses to large corporates, our New Zealand employers consistently demonstrated they value, they care and where possible, support their communities."

Mr Lotu-Iiga was optimistic that the PESS programme would help change those figures. 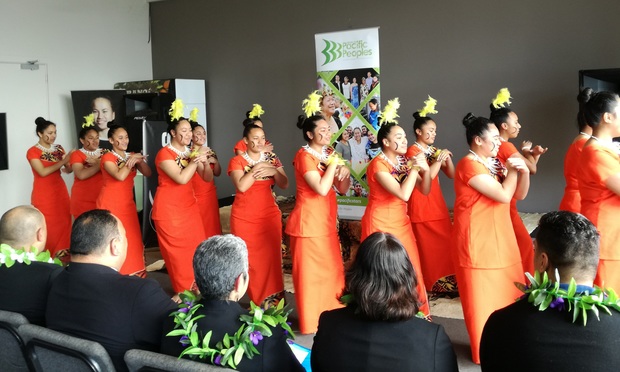 "If we can get pacific people into better training opportunities, high levels of education and achievement, then they get paid higher wages and incomes," he said.

"And that has a natural flow-on effect to those housing outcomes and the health outcomes. So it's definitely a positive win-win situation."

The Ministry's CEO, Pauline Winter, said the country had a strong pacific youth population with a lot to offer.

"The absolute message is that we've got bright talented young people that are ready and willing to contribute to New Zealand's economy and we just want those doors opened."

According to the Minister Sam Lotu-Iiga, the programme's focus was currently on Auckland, where more than half of the country's Pacific youth who are unemployed and not in training, reside.

PESS has also expanded to the Waikato region and Mr Lotu-Iiga says he would not rule out the programme being expanded to other areas.