A conservation group is questioning how the world's newest and largest marine sanctuary will be enforced. 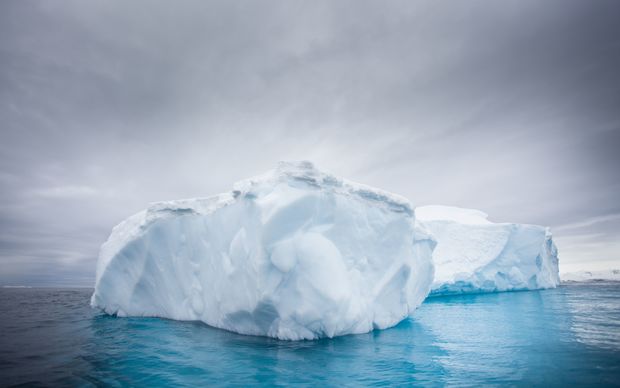 After years of talks among the nations involved in Antarctica, the New Zealand and American proposal to establish a vast protected area in the Ross Sea has finally got the go-ahead.

The 25-nation Commission for the Conservation of Antarctic Marine Living Resources reached unanimous agreement on the sanctuary at a meeting in Hobart this week.

New Zealand delegate Gillian Dempster hoped it would help pave the way for more marine-protected areas, with two more reserves to be considered next year.

"I think it really will be a breakthrough for all of those agreements. We really look forward to establishment of the east Ant regional system as well as a new proposal for the Weddell Sea."

Conservation group Sea Shepherd was also pleased with the move, but its New Zealand director Michael Lawry said the sanctuary needed to be enforced properly.

"If people are in violation of the marine protected area, how are they going to be prosecuted, because we've seen with the New Zealand and Australian governments they can't even board or prosecute the toothfish poaching vessels," he said.

"So there's got to be some real penalties for people who break the law."

Mr Lawry said he hoped governments would work together to do regular patrols of the marine reserve.