Concerns have been raised that a new international agreement to create a marine protected area in the Ross Sea might only last 35 years. 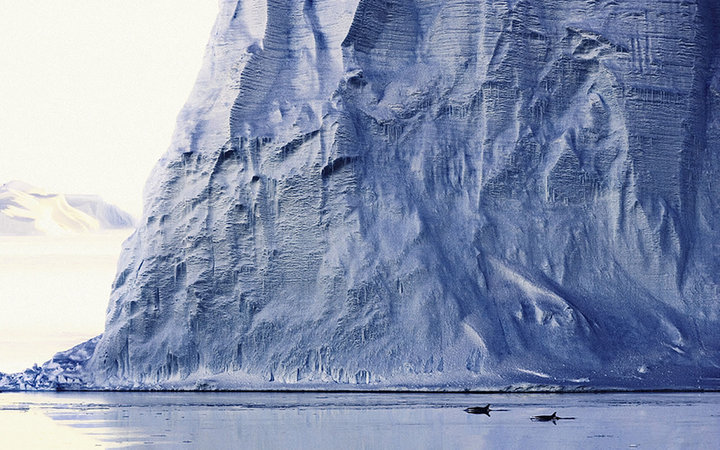 After a number of failed attempts, the proposal from New Zealand and the United States to establish what will be the world's largest marine protected area got across the line at this year's Antarctica conservation meeting.

But former New Zealand coordinator for the Antarctic Ocean Alliance Geoff Keey said it was a pity the protections would end in 35 years' time.

"We would like to see the Ross Sea protected forever, it's a very special place, so it is a pity that they're only looking at 35 years," he said.

"But I am hopeful that 35 years from now, which is a whole generation away, that people will have another look and they will continue the protection."

The agreement will come into force at the end of next year.