New Zealand's oceans, coasts and marine wildlife are deteriorating due to increased pressure from humans, and the government says the changes pose serious concerns. 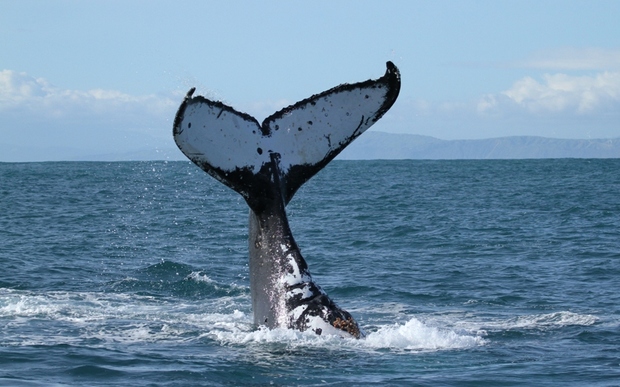 The Ministry for the Environment has released an in-depth look at the state of the marine environment in collaboration with Statistics New Zealand.

Ocean acidification and warming as a result of greenhouse gas emissions and the risk of extinction of most of our native marine birds and coastal degradation are the report's top worries.

It says the increase in acidification and warming of oceans has widespread implications for species and ecosystems, and the overall conservation status of seabirds is worsening.

According to the report more than one-third of New Zealand's native species and subspecies of seabirds, more than half of shorebirds, and more than one-quarter of marine mammals - including albatrosses, penguins, herons, dolphins, and whales - are threatened with extinction.

It says the country's marine fauna is of international interest and importance.

The report highlights New Zealanders' relationship with the marine environment including visiting coastlines, beaches, and harbours to fish, harvest shellfish and for recreational activities.

It says these opportunities are diminished when the marine environment is degraded, by for example, poor water quality and limited marine life.

"We cannot be certain that future New Zealanders will enjoy the same benefits from the marine environment as we do," the report said.

A degraded coastal ecosystem has implications for aquaculture and recreational and commercial fishing.

The changes have implications for generations of New Zealanders to come and the report said they were likely to continue into the foreseeable future.

The marine economy contributes $4 billion to the country's annual economic activity and the government says having healthy oceans is important.

The Secretary for the Environment, Vicky Robertson, described the report as a call to action.

"The oceans really are the canary in the mine, in that we are seeing the impact of human activity - and some land-based activity - on the oceans, and it's something we should be looking at and saying 'what is that telling us about our activity'. So I think it is at the level now where we should be taking notice."

"Our oceans are being treated like the last frontier, a place to be exploited without proper regard for environmental considerations. That's been changing a bit over the last 10 years or so, but clearly a lot more needs to be done."