The mother of a teenager who died on a quad bike says there's now almost an epidemic of deaths due to lax safety standards. 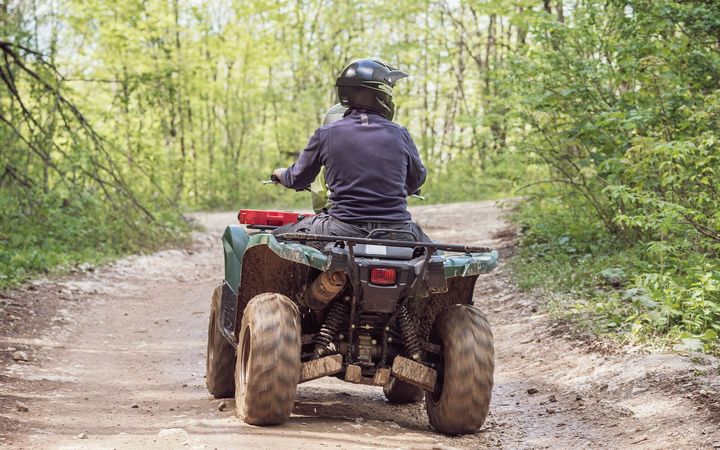 A quad bike accident in Taupō on Saturday night left one person dead and another with moderate injuries.

It brings the official number of quad bike deaths this year to a record 10.

However, Jane Mair, whose son Rhys died in February, has compiled a list from media reports which shows there has actually been been 14 deaths this year.

"I think we are at a stage now with almost this epidemic of deaths this year that we need to say 'enough is enough, our children can no longer be killed on quad bikes', we need to have teeth and determination in our approach to safety."

Ms Mair said introducing a minimum age, and making it compulsory to wear a helmet and have a licence would help to reduce deaths.

"People take a long time to change their attitudes and accept things that they, perhaps, don't want to hear.

"And I think that possible this is going here. It is something that we've never done, it's something the farmers themselves have never wanted and so we think we can get by without it," Ms Mair said.

She said the extent of the problem was not known and there needed to be one agency responsible for bringing the death-rate down.

He said there were strict rules regarding training and helmet-wearing, and WorkSafe did what it could to police them.

"I'm not sure we can get any tougher than we are already getting - when we see these things, we go out there and we make sure a person is aware of their obligations. If there is an incidence where there has been wilful neglect, there will probably end up being a prosecution."