A five-year-old boy has died after a quad bike crashed into a creek north of Auckland. 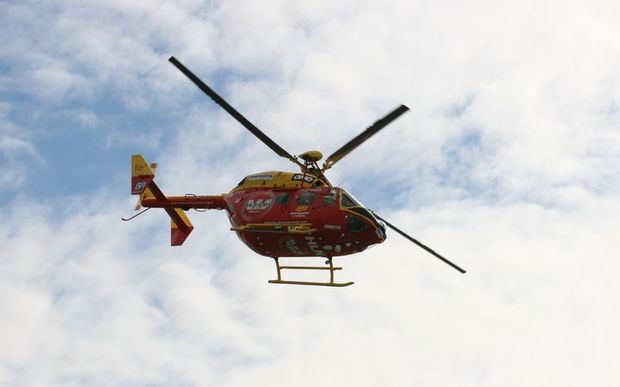 An ambulance and a rescue helicopter were called to lifestyle block on Foster Road in the town of Kumeu this afternoon.

A St John spokesperson said the child was critical when crews arrived, and he died at the scene.