New Zealand has come 16th in a new international index ranking opportunities for girls, and equality advocates say the country can do better. 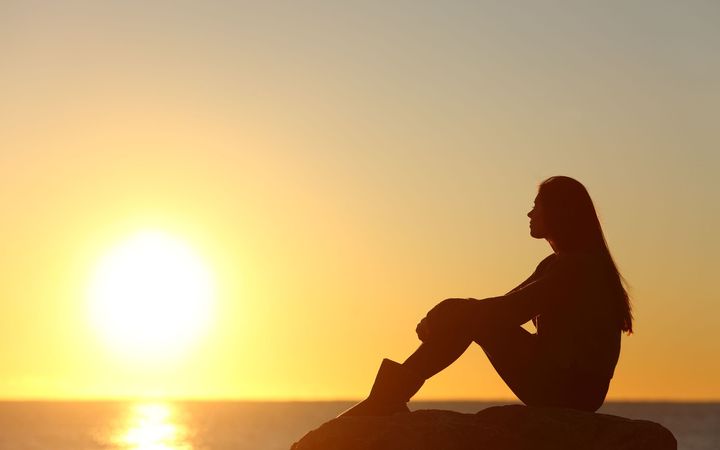 The index, compiled by the Save the Children charity, lists countries according to levels of schooling for girls, rates of child marriage, teen pregnancy, maternal deaths and the percentage of female MPs.

Sweden topped the list, while Niger came last in the 144 countries surveyed.

Save the Children chief executive Heather Hayden said New Zealand had done well overall, but there was room for improvement. 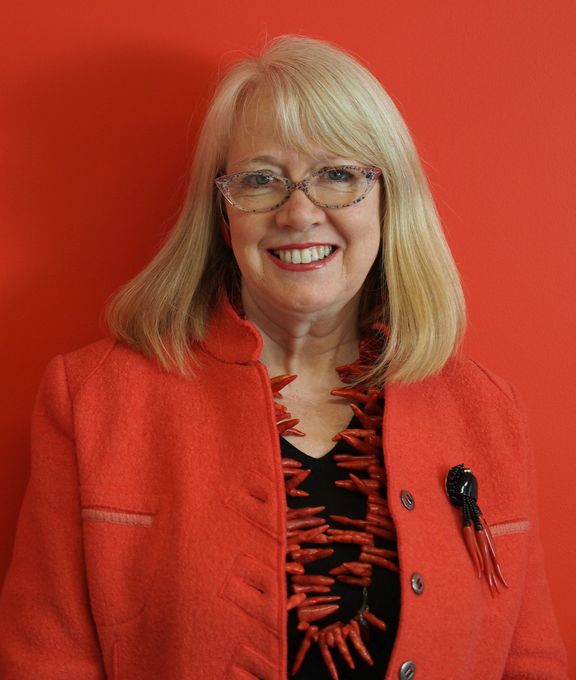 "Where we perhaps scored not so well is around adolescent fertility. So that's an area to look at in terms of access, and easy access, to sexual healthcare and so on. Where we did [relatively well] was the ratio of women MPs to male MPs and obviously we don't have an issue around maternal mortality."

But the National Council of Women said the result was not good enough.

"We think it's disappointing, but it's understandable because, socially, it's girls and women who are limited or hurt by gender inequality and this is just highlighting that," said chief executive Lynn McKenzie.

The New Zealand Parliament has 41 female MPs and 79 male MPs.

The index said the worst places to be a girl were the poorest countries in the world, but it also said not all rich countries were performing as well as they should.

Australia was ranked 21st in the index, but was second on the UN's Human Development Index, due to its low proportion of women MPs and relatively high adolescent fertility rate.

Those factors also pulled countries such as Britain, Canada and the United States down the girls opportunity rankings.