The difference between men's and women's wages is growing, with the gender pay gap now standing at 12 percent, according to Statistics New Zealand. 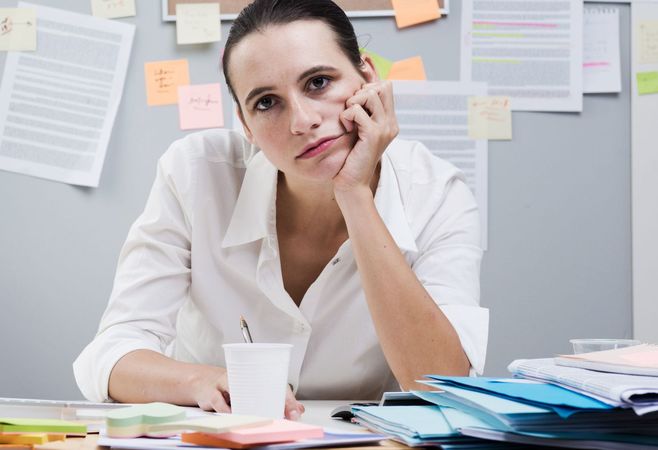 New Zealand women are still struggling to get the same pay for the same work. Photo: 123rf.com

While the gender gap shrank between 1998 and 2012, it has been slowly widening again since then.

In its income statistics for the June quarter - out today - Statistics New Zealand said the gender pay gap stood at 12 percent, compared with 11.8 percent a year ago and 9.9 percent in 2014.

Earlier this year, the Joint Working Group on Pay Equity, which aimed to ensure all women get paid the same amount for doing the same work as men, released guidelines designed to close that gap.

It urged the government to adopt a set of principles to determine what exactly an equal-pay claim was and how it should be resolved, which could see equal-pay disputes settled directly with employers, rather than in court.