A former Equal Employment Opportunities Commissioner says nothing has been done to reduce the gender pay gap in more than a decade. 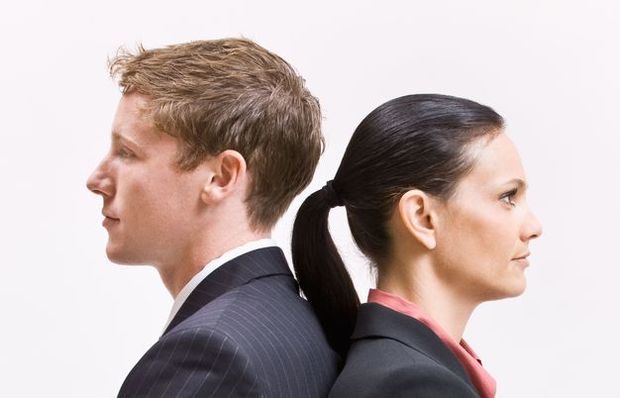 Data released yesterday shows men in all but one government department are paid more than women, with the biggest gap in average pay being 39 percent.

Judy McGregor, who's now professor of public policy at AUT, said the State Services Commissioner and the Minister of State Services must take responsibility.

"New Zealand goes off internationally and says 'we're a great place for women to live because we first got the vote 122 years ago.

"What we don't say is we still have a gender pay gap and it's remained very much the same for the last 10 years."

The public service should be a role model for the private sector, Professor McGregor said.

The figures from the commission show the gap between men's and women's annual full-time salaries in 2015 was widest at the Ministry of Defence and the Crown Law Office.

Men at both workplaces were paid, on average, 39 percent more than women.

Pay equality campaigner, Auckland barrister Catriona MacLennan said the pay gap between men and women was as bad in the private sector as it was in government departments.

Employers must start thinking about why women were paid less, she said.

"[It's] sexism, full stop, because what else can you put it down to when women have the same skills and experience but they're still being paid far less.

"It's very hard to explain it any other way."

The gender pay gap was a far bigger problem than people realised, she said.