Complaints of threats to Department of Conservation (DOC) workers on the West Coast are being blown out of proportion, an anti-1080 campaigner says. 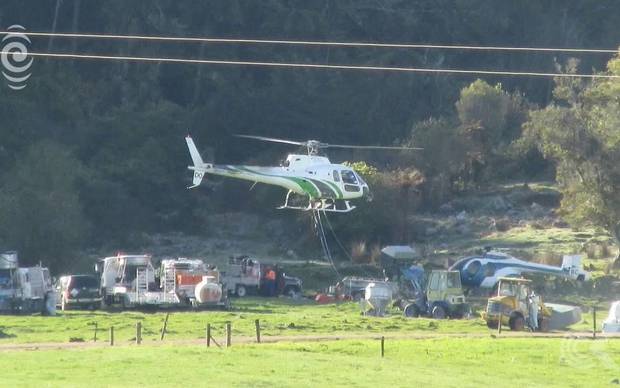 The department said it complained to police after staff were threatened and abused by anti-1080 campaigners on more than one occasion.

A 1080 pesticide drop was recently completed on the northern West Coast.

Westport-based conservationist Pete Lusk said he believed a complaint was laid about him after he posted a photo of a ranger on Facebook that received hateful comments from locals against 1080.

Mr Lusk said he was visited by a police officer, but was confident he hadn't done anything wrong by posting the photo.

"I'm really, really careful, even on Facebook, you know, someone says 'this guy should be done in' or something like that, I'll make a point of not liking those comments, because I don't like those comments."

Police said they were looking into the complaints.