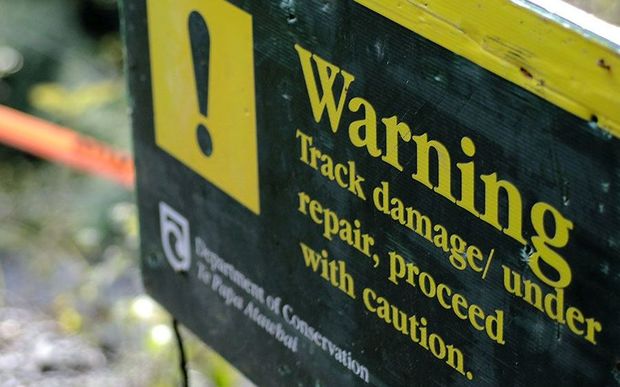 But opposition MPs said the new measures could put rangers at risk of physical assault.

The bill would update the 60-year-old Wildlife Act to give DOC rangers extended powers of arrest to prevent smugglers or poachers escaping before police arrived.

The bill also increased the maximum penalty for smuggling the likes of tuatara, geckos and parrots from six months' imprisonment or a $100,000 fine to up to five years in jail and a $300,000 fine.

Conservation Minister Maggie Barry told Parliament the act needed to be brought into the 21st century. 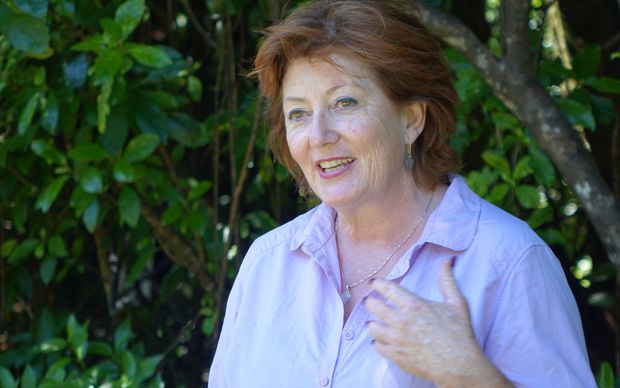 DOC rangers should be able to take action to stop offenders and seize evidence, she said.

"This bill would allow a ranger to intervene to prevent an offence if it is about to occur or to stop offending that is in progress."

"For example, a ranger might trip or remove illegally set traps or intervene to prevent someone who is hunting protected species," Ms Barry said.

But Labour conservation spokeswoman Nanaia Mahuta questioned how those powers would work in practice.

She told the House DOC rangers often worked in remote areas, on their own, and could be vulnerable.

"Just today up the Kapiti Coast a young girl, [aged] 21, working at a mall was trying to stop a shoplifter and got knocked over." 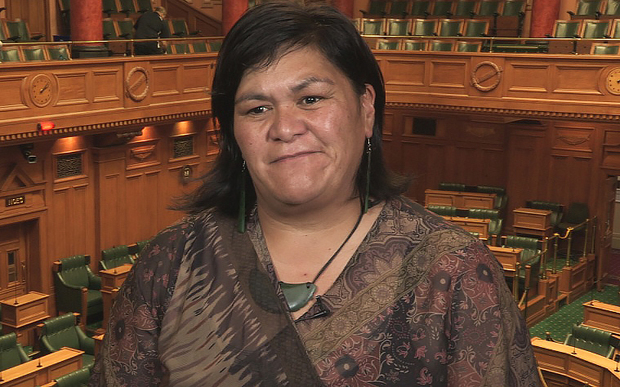 She said if you had people in the conservation estate who were looking to smuggle species for a huge amount of money, there was a safety element.

Green Party conservation spokesman Kevin Hague said the powers proposed were similar to those of fisheries officers, who had often reported being subjected to threats and physical violence.

"I don't know exactly how that's going to work - if they're going to put them in handcuffs - if they get given those."

Chairman Scott Simpson of the Local Government and Environment Committee, which would next consider the bill, gave a guarantee to Parliament those issues would be explored.