Auckland's outgoing mayor Len Brown has made an emotional final speech to his Council. 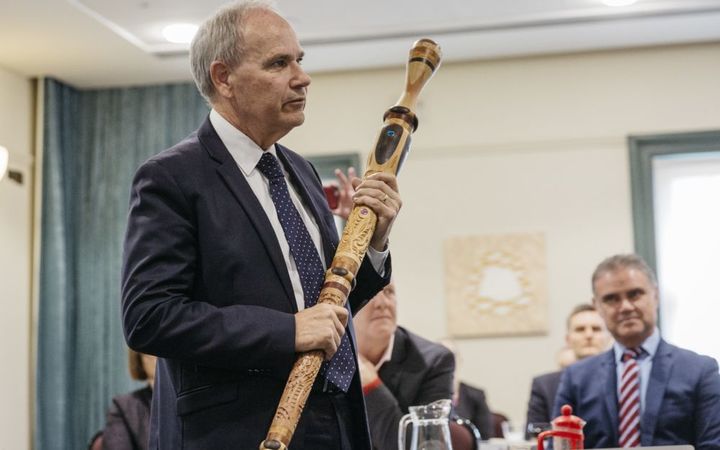 Mr Brown was the first Super City mayor, elected as head of the amalgamated council in 2010.

In his valedictory speech, Mr Brown described the City Rail Link project, which was now under construction, as a metaphor for the changing spirit of Auckland since the 2010 amalgamation of eight councils.

He told councillors he felt bullish about the future of the city. 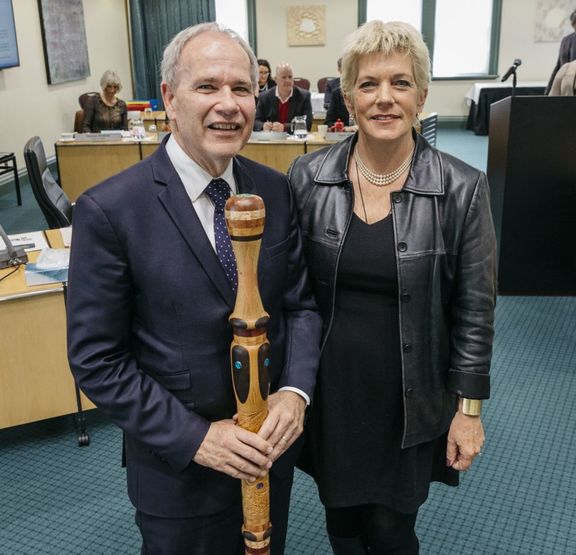 He had no regrets about the political decisions the Council has made over the past six years, he said.

But holding back tears near the end of his speech, he indirectly referred to some of the events which have made his mayoralty most notable - his heart attack, and the sex scandal which blew up at the start of his second term.

Mr Brown thanked his colleagues and those who helped the move to one super city council in Auckland.