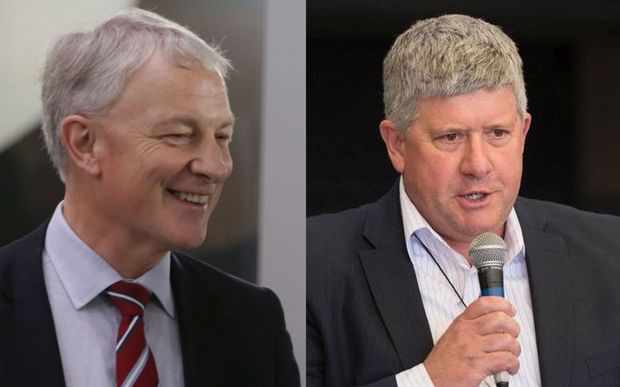 Mr Hay said the first-past-the-post voting system made it a two-horse race between Mr Goff and Vic Crone, and he is calling the veteran Labour MP the man for the job.

In the most recent online survey, Mr Hay was in seventh place with 2 percent backing.

He is also seeking a council seat in the Howick Ward.

Postal voting returns in the Auckland Council election is running ahead of 2013 when only 35 percent of the one million electors, turned out.

After four days, 7. 6 percent of votes have been returned ahead of the 8 October deadline compared with almost 6 percent at the same time three years ago.