Postal voting has begun strongly in Auckland, with just two weeks left for voters to have their say in the local body elections. 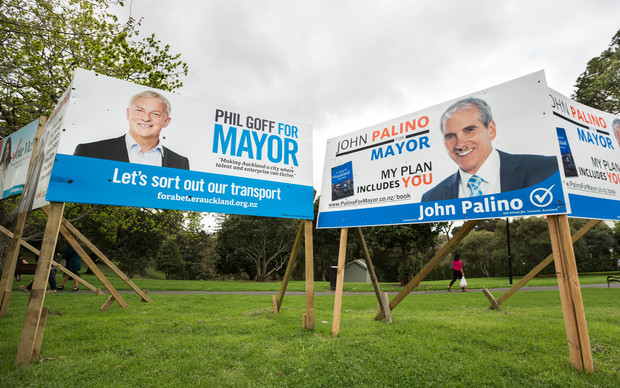 Latest figures show 3.94 percent of electors have returned voting papers, compared with 2.6 percent at the same time three years ago.

Auckland Council was hoping the turnout would lift from just 35 percent three years ago, which was the second-lowest in the country.

The strongest responses so far have come from Waiheke Island on 6.5 percent, and the wealthy Orakei Ward on 5.7 percent.

The lowest turnouts so far were in south Auckland with Otara, Papatoetoe and Manurewa at slightly more than 3 percent.

Voting closes around the country on 8 October.