The closing date for businesses affected by the gastroenteritis outbreak in Havelock North to apply for financial help has been extended a week. 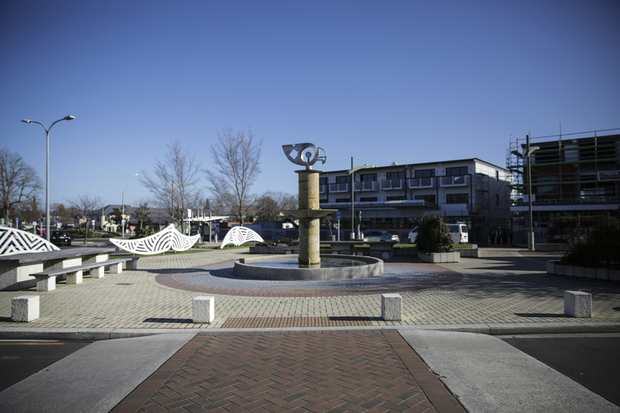 Havelock North businesses affected by the gastro outbreak now have until the end of the month to apply for financial help. Photo: RNZ / Rebekah Parsons-King

The Hastings District Council said it had so far received 24 applications from business owners.

The scheme offers either cash, a rates deferment or low level interest-free loans.

The council said it had extended the deadline until the end of the month to match the closing date of the Work and Income package, which has been offered to people who lost earnings because of the outbreak.

EFTPOS figures have revealed that businesses in Havelock North lost out on nearly $90,000 in a week at the peak of the town's gastric illness outbreak last month.

The figures revealed spending at restaurants, hotels, petrol stations and other stores dropped dramatically in the town for the first week of the outbreak, compared to the same period last year.

More than 5000 people - a third of the town - were hit by gastrointestinal illness when Havelock North's drinking water became contaminated with campylobacter a month ago.