Institutional bias remains in the police, justice advocates say, after figures suggested Pākehā were let off twice as often as Māori.

In the Waikato, 55 percent of New Zealand Europeans were given a pre-charge warning compared to 24 percent of Māori, with similar figures in Northland, Counties Manukau and Canterbury.

But IPCA general manager Warren Young said there was no evidence racial discrimination was a factor as Māori offenders who were eligible for a pre-charge warning were more likely to have previous criminal convictions.

Police can still issue warnings to someone with a criminal background, but make that decision on a case-by-case basis. 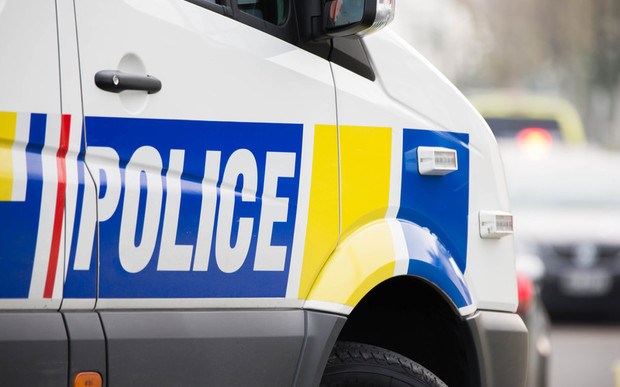 In the Waikato, 55 percent of New Zealand Europeans were given a pre-charge warning compared to 24 percent of Māori. Photo: RNZ / Claire Eastham-Farrelly

Julia Spelman, of advocacy group JustSpeak, said the figures from the report highlighted what was already known about institutional bias.

"The findings show what we see in all other parts of the criminal justice system, which is that Māori do face discrimination that non-Māori don't face, both at the police stage of proceedings and once they get into court."

She said not all bias by police officers was obvious, and much of it was acted out subconsciously.

"It might not be that any particular person thinks they are acting in a discriminatory way," Ms Spelman said. 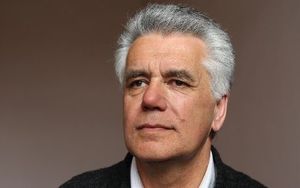 Māori lawyer Moana Jackson said the IPCA was "sloppy" to rule out bias, and not to look at the wider context.

"The information about warnings, not giving warnings to Māori, sentencing Māori to prison where a Pākehā might get community service is part of a broader pattern across the whole criminal justice system, he said.

"To isolate it to a particular incident ignores that context and therefore ignores the way in which the issue might ultimately be addressed."

Mr Jackson said that was highlighted in this week's sentencing of Nikolas Delegat, the son of wine magnate Jim Delegat, who assaulted a policewoman but was given community service.

He said after 30 years of research into institutional bias against Māori, he felt nothing had changed.

"It just gets a bit tiresome actually that the same sad and discriminatory facts surface in every piece of research and nothing seems to be done about it." 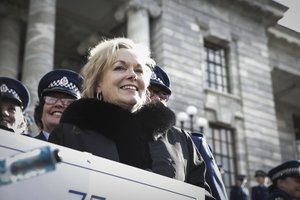 Speaking in Parliament, Minister of Police Judith Collins said she was concerned about the report's findings as well.

"When you look at the facts, it's disappointing, which is why I fully support the commissioner's diversity programme, his commitment towards that.

"He's taken on board all the comments of the IPCA."

She said Mike Bush was the first person who was Māori to hold the role of Commissioner of Police and this issue was something close to his heart.

Last year, Mr Bush acknowledged Māori were over-represented as offenders and that could be because of unconscious bias.

And former government minister Dame Tariana Turia has this week called for an investigation into institutional racism in the public sector after British Prime Minister Theresa May said she would launch an audit into racial disparities across public services.

No differential treatment based on ethnicity - police

The IPCA report said between April and early 2016, Police National Headquarters alerted districts to work at reducing the disparity between New Zealand Europeans and Māori offenders.

It said the difference in warnings issued was reduced over that period of time, but still persisted in some parts.

The police have reiterated the IPCA's ruling, and said pre-charge warnings (PCW) were applied universally with no differential treatment based on ethnicity.

The police deputy chief executive for Māori, Superintendent Wallace Haumaha, said warnings were only one way the police responded to offending behaviour before prosecuting.

"While a PCW may not be issued, police may refer offenders to community-based initiatives, such as iwi panels, rather than taking a matter to prosecution."

"The current programme of work aims to provide staff with more guidance on the options available in the preventative space that applies to everyone."