Police were aware of issues facing young African New Zealanders but did nothing, says the author of a report on police harrassment. 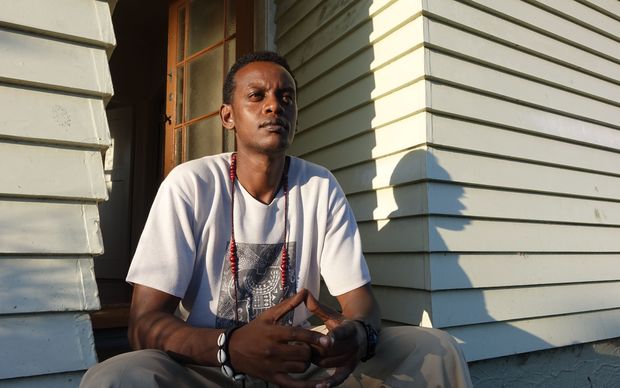 The report, by AUT researcher Camille Nakhid, came out of a survey of African New Zealanders between the ages of 16 and 31, who said they had been racially profiled, harassed and, in some instances, beaten by police.

The first part of the study involved an online survey answered by 84 people of African ethnicity. One third said they had been stopped by police.

On Friday, the deputy chief executive of Maori, Pacific and ethnic services for the police, Wally Haumaha, dismissed the report, saying it was based on unsubstantiated claims.

He said police had previously met with Dr Nakhid, and had flagged the allegations.

But Dr Nakhid said despite trying to raise the report's findings on several occasions she was ignored, and promises to hold community meetings were not followed through by police.

She said it was the young Africans interviewed, many of whom felt unfairly treated, who had pushed for the report's release.

Police said the findings were based on an online survey tool involving a small number of individuals - some of whom were known to the police - and they did not agree with the findings.

Mr Haumaha said people should make a complaint if they have been abused by police. He questioned the quality of the research and said he would like to see the researcher front up with the evidence.

Mr Haumaha said he would be gobsmacked if police used some of the language they were accused of.

But the national president of African communities in New Zealand, former Race Relations Conciliator Gregory Fortuin, said the stories the young Africans had told were authentic and should not be ignored.

He said police had a good relationship with the African community, but there was a need for real change.

"So it's ensuring that every single person is treated with respect by everybody in the police."

Mr Fortuin said rogue officers needed to be weeded out.