One of the country's new Māori inspectors says police are serious about addressing the problem of tangata whenua and Pasifika people being over-represented in prosecution rate figures. 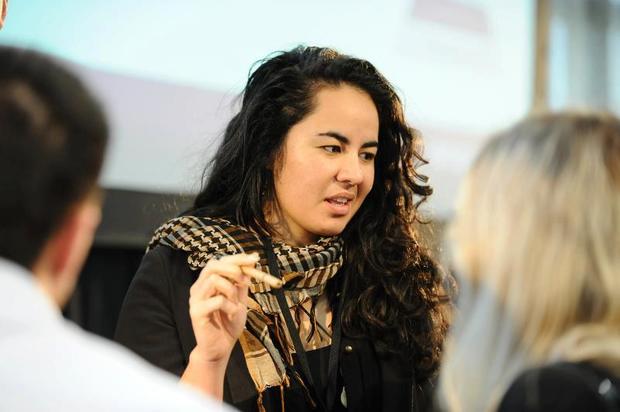 But a legal group has questioned how much influence the 12 senior officers will have. 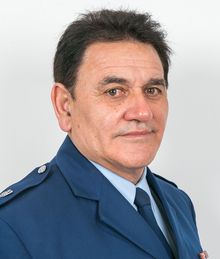 The dozen officers will work side by side with their district commanders to ensure they meet targets to cut prosecution rates for Māori.

Superintendent Wally Haumaha said the senior offices would help address the problem of tāngata whenua being over-represented in the justice system.

"Managers, who have oversight, who have specialist knowledge, who have the cultural capacity to work inside communities that they understand. They know [communities] quite intimately, and can work with key [providers] and groups to address the issues that have concerns for all of us across the country."

One of the inspectors for Counties-Manukau, Nga-Wati Chaplow, wanted people to know that what they tell him would not be diluted through police hierarchy, because he reports directly to the district commander.

Steve Elers of Ngāti Kauwhata has served as a police officer in Western Australia and now is writing about policing and the justice system as part of his PhD at the Auckland University of Technology. 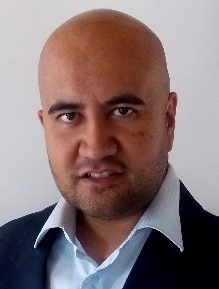 He said it was important to have Māori at all levels of policing.

"When you start putting them there in the commissioned officer rank, which is an inspector or above [that role], they start having more of a say, in terms of governance and management.

"And that can only be good for Māori because then some of the corporate decisions and governance decisions are being made with Māori at the table rather than not being there."

A co-chair of youth law advocacy group Just Speak, Julia Whaipooti, acknowledged the idea of inspectors as a step forward for the justice system, but raised concern about how much influence they will have.

"The biggest task for them will be addressing the bias that's still apparent in Māori representation in the justice system, although we know that the police are only part of the justice system. They're the starting point, the entrance point and they need to get it right.

"So 12 Māori inspector level [positions], but we have a whole front line, where Māori engagement is not really that position for Māori."

Ms Whaipooti applauded the police for making change, but said that effort must be extended to other sectors of the justice system in order to address the culture of discrimination towards tangata whenua, and to reduce the Māori prosecution rates.