A year after New Zealand's police commissioner admitted that there was an unconscious bias within the force, the organisation has rolled out efforts to bridge a cultural divide with increasingly diverse communities. 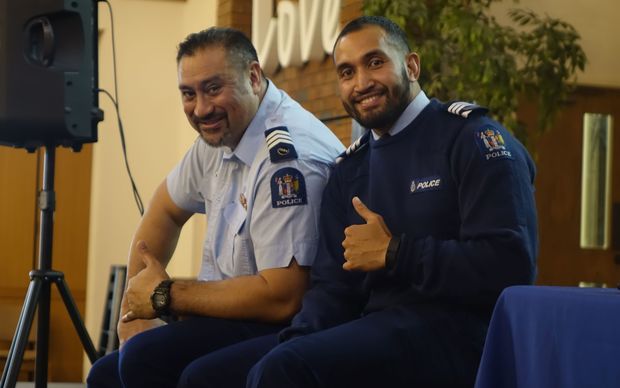 The organisation said it hoped programmes such as cultural networks and new ethnic awareness programmes would help staff work better with the population.

This week, more than 200 officers registered for a Pacific network fono in Auckland to represent what police said was increasing diversity within the force.

The fono's facilitator was Sonny Iosefo, who said that things had come a long way in the 20 years he had been in the force.

"I experienced it back in Police College in 1996, where I heard fellow colleagues talk about some racist jokes," he said.

One of only four Pacific women to hold the rank of senior sergeant, Tania Van Ooyen, said she too had experienced challenges when she joined the police.

"My father's from Samoa and came over here earlier on and so I knew [about] the challenges and struggles that he's had to break through, some of the mindset changes in our country," she said.

"When I applied, which is back in the early '90s, I secretly didn't tell my father because of the dawn raids. And so we had to get over those kind of cultural shocks." 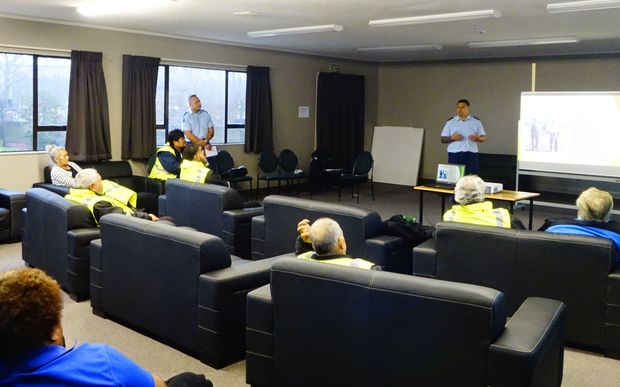 In the United States, tensions between police and the African-American community have reached dangerous heights over the regular shootings of young black men by officers, culminating in the shooting last month of five officers in the Texas city of Dallas.

The police's national strategic Pacific advisor, Peter Stokes, said such tension was why officers in New Zealand were interacting more with the community and working hard to prevent similar divisions.

"It's that interaction that's actually created good relationships rather than isolating a community and not having a relationship at all," Mr Stokes said.

"And then when the interaction occurs, it's normally a violent one - you know, that's the overseas experience." 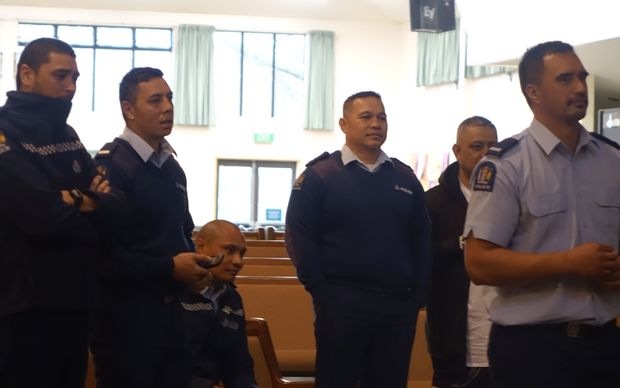 But New Zealand is not without its own problems of race in the justice system.

Nearly 70 percent of the prison population is made up of Māori and Pacific Islanders, who also make just over half the number of people arrested, despite being a small proportion of the population.

Pacific Islanders were also over-represented among the victims of crime, Mr Iosefo said.

"If we can learn from [America] and avoid what may possibly happen here in New Zealand, then we're better off. And so it's really, really important to close that gap and just to humanise the police really."

Sergeant Iosefo was the star of a version of the "running man" dance video challenge, featuring eight officers from South Auckland, that recently went viral online.

That video, Sergeant Iosefo said, prompted responses from police departments around the world from Samoa to New York, which he pointed to as an example of "humanising" the police.

"It's attracted a lot of viewers, hence why there's [just] under 10 million views on one Facebook page alone. Comments have been really positive and [it's] just encouraging to know that we actually did something right. It was a bit of a risk but we went for it and yeah, it paid off."

Mr Stokes said new ethnic awareness programmes would soon be delivered in every one of the organisation's development training courses.

"The intention is to get people to be aware of the different cultures that are within the country, how they operate, and become knowledgeable and accepting of it," he said.

"And to understand how people react, that sort of thing. So it's going to become an important segment of all courses going forward."

Senior Sergeant Van Ooyen said that any measure to bring diversity to the organisation would be hugely beneficial.

"We need that," she said. "Because we can, and I say this with respect, educate our fellow colleagues that are non-Pacific to be able to respond better to our family violence incidents, to our victims, to our offenders, so that we can keep New Zealand safe."

Ethnic district co-ordinator roles were being established around the country to help improve police relations with different communities. 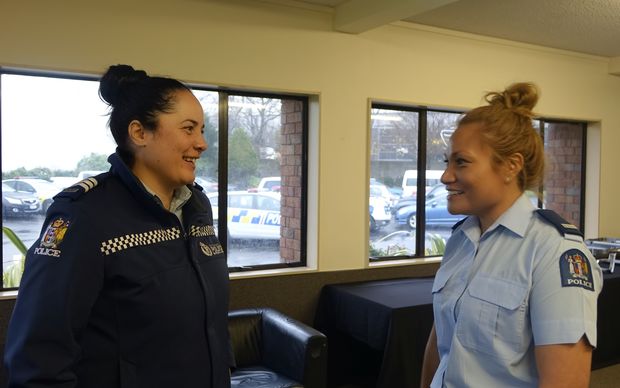