Lake snot will have to be treated like a new didymo, says the Otago Regional Council, which has begun a two-year study into the spread of the algal slime. 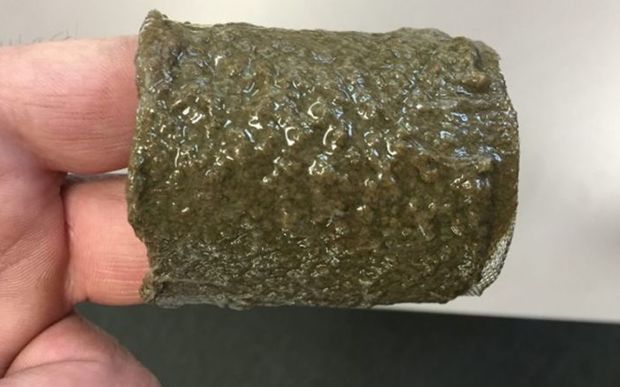 The slime - also known as lake snow - was first found in Lake Wanaka in 2004, and has since been found in Lake Coleridge and Lake Wakatipu.

The lake snot has clogged up fishing lines, boat intakes and Wanaka's laundromats, and has led the Queenstown Lakes District Council to install a filter on the Wanaka town water supply.

A report to the Otago Regional Council last week found lake snot might be a biosecurity incursion, but more scientific work would be needed to confirm that.

Don Robertson, one of the government-appointed Guardians of Lake Wanaka, said he was disappointed there had been no specific monitoring programme, nor major studies of the problem, since it was discovered. 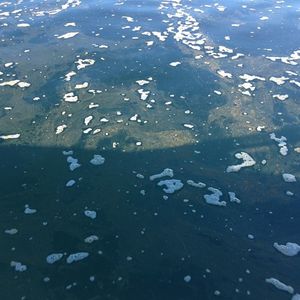 Dr Robertson, a former chief scientist at the National Institute of Water and Atmospheric Research (NIWA), said the council had been too slow to recognise the danger of the organism.

He has called for a management plan for Lake Wanaka, which would include measures to study and check lake snot's spread.

Otago Regional Council resource science manager Dean Olsen acknowledged it had been slow off the mark, but said lake snot had the council's attention now.

Dr Olsen said a detailed two-year monitoring programme of the three lakes had begun today, to track the algae's spread.

Dr Olsen said the council would be using DNA science to identify the algae, and would be working with the Ministry for Primary Industries to confirm if it was a biosecurity incursion, as his gut feeling was that it was.

He said not very much was known about lake snot, and how it spread, but the best strategy for now would be the same as for the invasive algal growth didymo (rock snot), which was to clean boats and water gear down so they did not carry the pest between lakes.