An algae which produces a slime known as lake snot has appeared in three iconic South Island lakes and is causing problems with recreation and water supply. 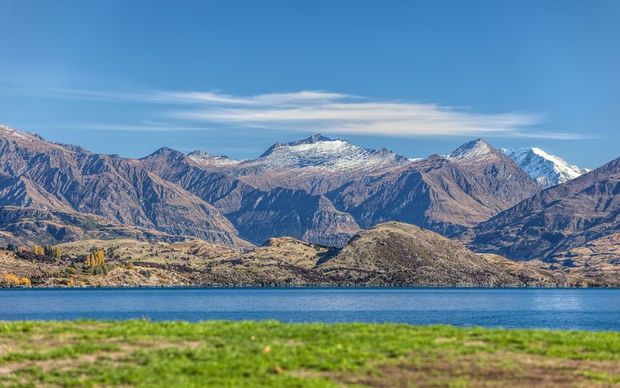 A researcher says the slime is a nuisance to people using the lake, particularly in Lake Wanaka. Photo: 123RF

A team of scientists from the University of Otago, Landcare Research and Université Laval in Canada have been looking into the material but say a lack of funding is hindering them finding a solution.

The floating mucous is caused by algae, which is a relative of didymo and was first discovered in Lake Wanaka in 2004 when people began noticing an unusual slime sticking to their fishing lines and lures. 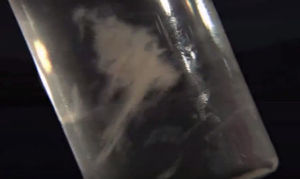 Some of the lake snot in a test tube. Photo: SCREENSHOT / University of Otago / Asher Flatt

In 2008, a research fellow from the University of Otago Marc Schallenberg identified the slimy substance as a rare phenomenon called "lake snow", which is now referred to as lake snot.

The slime has recently appeared in Lakes Coleridge and Wakatipu and Dr Schallenberg said the slime is a nuisance to people using the lakes, particularly Wanaka, and it also undoubtedly changing the way the lake ecosystem functions.

He said it is also having an impact on tourism with commercial fishing guides who take visitors fishing in Lake Wanaka virtually giving up their guiding operations because the lake snot accumulates quickly on fishing lines and lures.

Effects of lake snot on the recreational use of the lake have not been studied yet, but earlier this year there were reports that swimmers involved in a multisport event emerged from the lake with lake snot visibly attached to them.

And Queenstown Lakes District Council (QLDC) is concerned that lake snot is taken into the municipal water supply, clogging domestic and industrial water filters, annoying residents of Wanaka and costing time and money to deal with the resulting water supply problems. 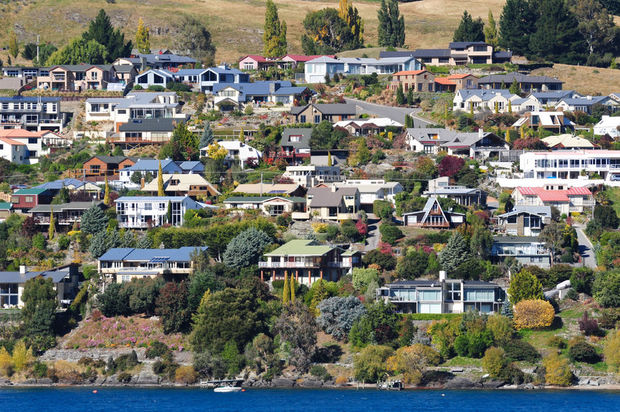 Dr Schallenberg said he did not know how it got there or what was causing it but he and his co-researchers have a number of hypotheses, including population growth and development in the region, which he said had been the most rapid in the country.

He also said high country tenure review and changing commodity prices have intensified farming and fertiliser use in the catchment surrounding the lakes.

A lack of funding was preventing scientists finding out why lake snot has suddenly appeared in the lakes and which lakes are at risk from further invasions, Dr Schallenberg said.

"I'm not sure if this reflects the general low levels of investment in science in New Zealand or that there is a reticence by governments to support research into emerging environmental problems for fear that our reputation as 'clean-green' country will be tarnished." he said.