New Zealanders will be appalled by the stories shared in the first nationwide campaign against racism, the Race Relations Commissioner says. 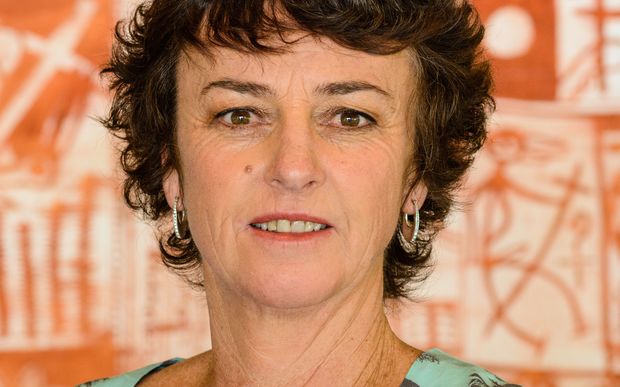 The "That's Us" campaign encourages New Zealanders to share their experiences of racism on a new website.

She said the campaign, launched at the commission's Diversity Forum in Wellington, would raise awareness of racism and encourage people to speak up against racist behaviour.

"When people read of stories of racial intolerance from others, especially those who've never experienced it before, they'll be appalled actually," she said.

"We're encouraging New Zealanders to not be bystanders, to make those people know that they don't stand alone, and how important it is to actually stand up for them."

We call it casual racism, but if you're the one that is getting abused, it probably doesn't feel very casual.

Dame Susan said the Human Rights Commission received about 400 complaints a year about racism, but people did not bother to report minor incidents.

However, she said even small incidents should not be ignored.

"If you listen and talk to people like Holocaust survivors you'll know that the seeds of hate start very small and we don't want this to grow into anything and become embedded in our culture," she said.

"We call it casual racism, but if you're the one that is getting abused, it probably doesn't feel very casual." 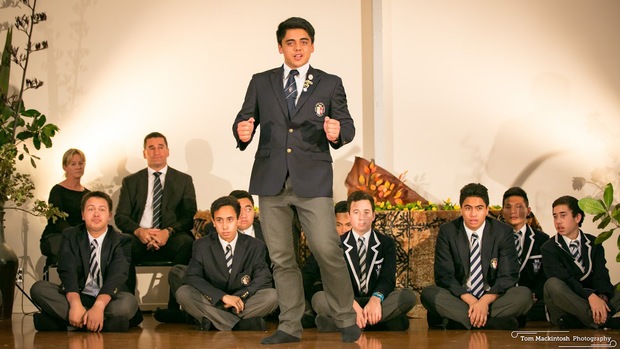 "Casual racism is one of the biggest contributors to what develops into further arguments, fights between different races.

"I think we need to stop it at the source, which is the casual racism, and that's just simple things like people walking around and throwing around stereotypes as if it's a joke," he said.

Another speaker at the forum, Adorate Mizero, said many people who experienced racism found it difficult to talk about. 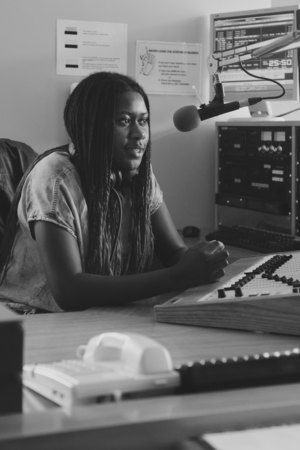 "A lot of people don't talk about these issues because they are scared, they don't want to be made the token person for the issue and they can be quite hard, putting yourself out there," she said.

"A lot of the time when people do talk about these issues it's kind of pushed to the side. They're experiences can be belittled."

Ms Mizero, who came to New Zealand from Africa as a refugee at the age of three, said New Zealand's level of racism was "pretty good" in comparison to other countries.

"It would mostly be subtle racism that would be micro-aggressions, little comments here and there," she said.

"A lot of people don't notice they're doing it and that's where speaking out about it can help to make people more aware."

She said refugees suffered from racism, which added to the trauma they faced from settling in a new country.

University of Auckland academic Chris Sibley told the forum the New Zealand Attitudes and Values Study had tracked the attitudes of about 20,000 New Zealanders towards various ethnic groups for eight years.

"We're finding over the last seven-year period warmth towards Asian peoples in New Zealand has been increasing ... however there is still a long way to go," he said.

Dr Sibley said warmth toward Muslim peoples tended to be the lowest, ratings of warmth toward Pacific people were higher, and ratings towards Pākehā or European New Zealanders were among the highest.

He said racism could be unconscious and one solution was to stop unrealistic stereotypes about ethnic groups.

New Zealand studies were yet to measure attitudes toward refugees, which would be important as they might experience discrimination too, he said.