Forget spring - it's summer that has sprung, with meteorologists predicting yet more record-breaking temperatures for 2016.

The months of March, April and May were the second warmest autumn ever, with the warmest May on record, according to the National Institute of Water and Atmospheric Research (NIWA). 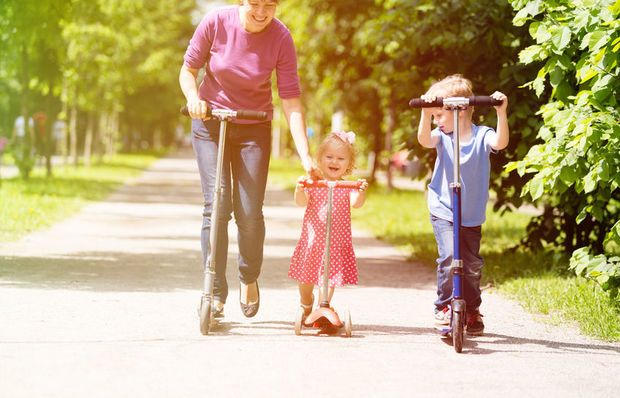 He said it would be good to break out the 30+ sunblock, with Thursday and Friday's temperatures on the country's east coast set to rise between five and 10 degrees above normal.

"Some places may approach 25°c as a classic foehn wind [dry, warm, down-slope wind that occurs on the downwind side of a mountain range] develops," Mr Noll said.

Mr Noll said 2016 had been the hottest start to any calendar year since records began in 1909.

Warm seas around New Zealand were primarily responsible for the summer-like heat, with above-average temperatures.

"We've seen that through much of 2016 so far and it seems to want to repeat itself here, even into the middle and latter stages of the year.

"You have this big high pressure system forming over warm waters and it brings winds from sub-tropical or even a tropical direction from the north, from near New Caledonia, even near the Coral Sea."

The atypical warmth was expected to expand across the North Island by the weekend, and could see records tumble from Sunday, said Mr Noll.

"It may repeat itself a couple of times in the first half of September, so if we don't break records this time around we'll have another chance around September 10, so a couple of rounds of this December-like weather."

It was time to put away electric blankets in the east of the country, he said, with parts of the country experiencing warm overnight temperatures for September.

But while people would enjoy getting outside more the predictions were bad news for farmers, with the North Canterbury drought set to continue.

Waipara West in the north of Canterbury was tracking towards its second driest winter on record, with just 73mm of rain through to 28 August - only 43 percent of normal winter rainfall, Mr Noll said.

"Places in Northern Canterbury, some spots have had only 40 to 60 percent of their normal rainfall so far in 2016 and these types of foehn winds will contribute to that.

"So it looks like in the next 15 days there's little in the way of rainfall for places that needs it most."