Some Auckland primary schools are so full, they have had to turn their libraries and halls into classrooms. 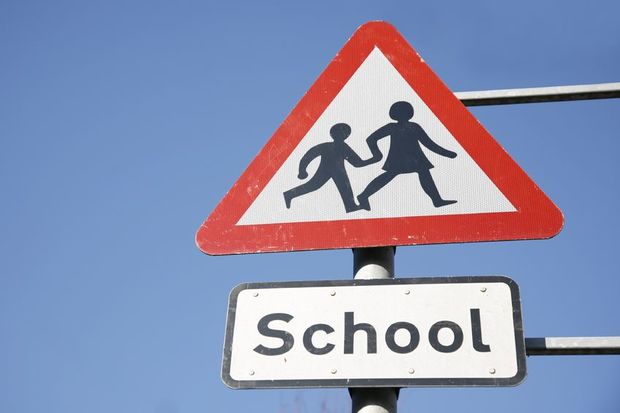 The Education Institute said Auckland schools faced unpredictable roll growth and did not have room for all their students.

Institute principals' representative Lynda Stuart said overcrowding was stressful because even a prefabricated classroom could take nine months to arrive.

Mrs Stuart said libraries and halls were not as good as classrooms.

"We've got some schools across the country and also specifically in Auckland that are experiencing overcrowding in their schools because they've reached capacity and overcapacity for the buildings that they have."

He said that by early next year there would 230 new classrooms across the region, and six new schools were in the process of being built.

A Ministry of Education spokesperson said it had a plan for each of the 60 Auckland schools in Auckland that needed more room.

"Yes, some schools are using libraries or halls, others are using breakout rooms or resource rooms," the spokesperson said.

"We don't have a comprehensive picture of usage of how schools use their space because they don't have to report to us on that," he said.

"The reporting is on overall capacity, not on how each room in the school is used."