A primary school teacher says he has been driven out of Auckland by the high cost of housing, and the city's principals are worried he's not alone. 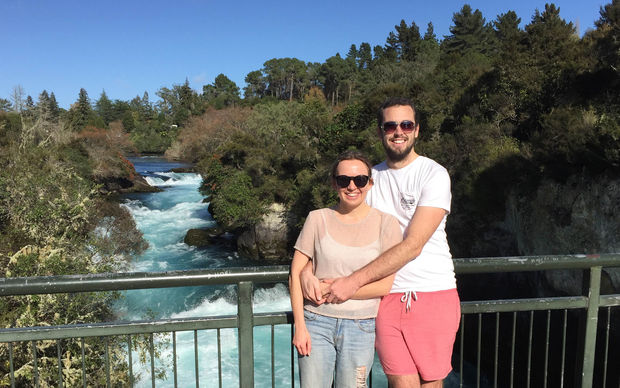 Joe Carey has been teaching at Kohia Terrace School in Epsom for the last 18 months but is set to start teaching at Highlands Intermediate School in New Plymouth next week when Term 3 begins.

He and his fiancee Vanessa wanted to start a family but could not afford to continue living in Auckland, he said.

"You get paid the same if you work in Auckland as you get paid anywhere else, but the cost of housing [elsewhere] is a lot cheaper."

The couple had already managed to buy a house in New Plymouth. 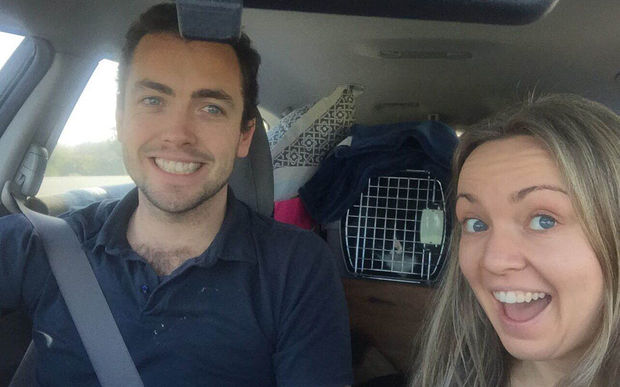 "We couldn't do that in Auckland. I've got friends there who've got mortgages of almost a million dollars and that scares the heck out of me."

An Auckland Primary Principals Association (APPA) survey of Auckland's primary schools revealed today there were severe teacher shortages across the city at every decile level.

The survey showed that schools had gone from often drawing 50 applicants per job advertised to just five or fewer.

Of the 168 schools actively needing staff for Term 3, 65 percent had received five or fewer applicants and at least eight had no applicants.

Principals blamed the shortage on the high cost of housing.

Mr Carey said he would have had to give up teaching or find a second job to afford to stay in Auckland.

He said the couple had noticed a "huge difference" in week-to-week living since they had made the move.

It had got some of his friends thinking about leaving Auckland too, he said.

"There's a lot of great things about Auckland - it's a wonderful place, it's buzzing ... but they're paying out of their necks for it."

The APPA survey found there were expected to be 418 vacancies across Auckland before the end of 2016 as new entrant classes grew or teachers went on maternity leave.