More and more students are shifting from school to school as rising rental costs force their families out of their homes, principals are reporting.

They say the frequent moves disrupt students' learning and their classes. 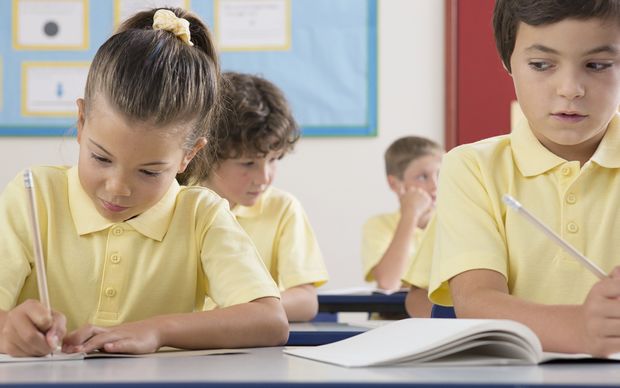 The principal of Rhode Street School in Hamilton, Shane Ngatai, said last year more than 100 new students enrolled at his school while more than 100 left.

Students who move often must build new friendships and relationships with teachers every time they change schools and that's affecting their success at school, Mr Ngatai said.

"So if they're moving quite regularly, in some cases we've had students come here and last only six weeks and then have to move again, the children move into a sort of a mindset where they become quiet - they don't want to try and engage, they don't want to become involved in clubs and sports because they've got the fear that they are going to be leaving anyway. That insecurity can limit their ability to learn."

Crawshaw School principal Jillian Littlewood said more than 100 new children have enrolled at the Hamilton school this year, from a roll of 300.

The transience of students puts pressure on teachers and classes, she said.

"When you've got a class of children or a school and every week there are two or three new ones, the teacher then has to spend a substantial amount of time really getting to know that kid and to understand where their learning is at. And if you are doing that regularly all through the year with different kids it impacts on the learning and it impacts on the teaching for the rest of the class."

Mr Ngatai said transient students were often well behind in their learning when they arrived, but that could slip under the radar as it took time to identify their needs.

"They can miss out on some resourcing that they may be entitled to especially if it's around learning needs or behavioural. Then by the time you get that set up ready to put into place they move again."

"It's really complex and complicated when you've got kids moving in and out of schools when all the research shows you lose six months for each time they change school.

"We've had 109 enrolments this year and 40 have already left our school this year which probably means that each of those children are at some risk of going backwards in their education."

"Each time a child moves that has an impact on their learning and when there is quite a time in between them actually leaving a school and enrolling in another school then that is downtime for their learning within the school environment."

It was a growing problem across the country, but was particularly acute in Auckland, Ms Stuart said.

Fairburn School principal Frances Nelson said it was a challenge facing many families in Otahuhu, Auckland.

"They are subject to sometimes very quick changes if they are asked to leave a property that they are renting, the challenge of finding another one, the challenge of trying to find one that is close to the current school, and if not, where will their children go."

The Ministry of Education says figures for 2015 show transiency rates have remained fairly static over the past few years, while NCEA Level 1, 2 and 3 achievement statistics show continuous improvement since 2008.

Systems were in place to ensure schools can support students who move, the ministry said.