Any unchlorinated water supply could be contaminated in the same way as has happened in Havelock North, the head of a water industry group says.

More than 3000 people in Havelock North have been hit by the gastro illness linked to campylobacter contamination in the water supply. More than a dozen people are in hospital and one person is in intensive care. Others hit hard by the bug have now been discharged from hospital.

The cause of the contamination is not yet known and an investigation is to be launched. 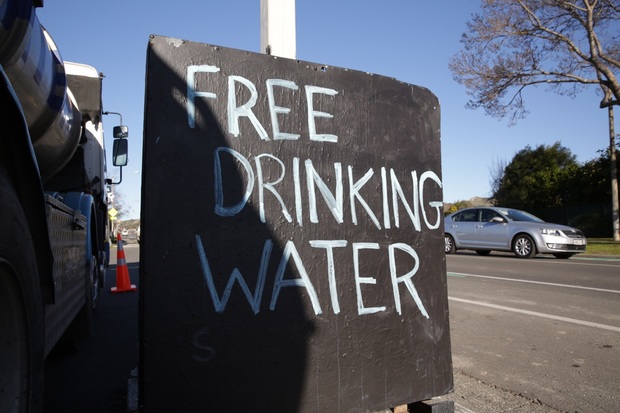 "We've got over 3000 people affected by this outbreak and this type of incident could happen anywhere in New Zealand given an unchlorinated supply."

Mr Pfahlert said an inquiry should consider whether chlorination should be made compulsory for all town water supplies.

Associate Minister of Health Sam Lotu Liga said a yet-to-be finalised inquiry would investigate every aspect of the crisis.

"We need to get the facts on the table, we need to know what went wrong and we need to understand what we need to do across New Zealand to make sure this does not happen again."

Report on earlier contamination to be released

Hastings mayor Lawrence Yule will today release a report the council commissioned in March on how E-coli was found in one of its bores last year.

Mr Yule received the report, carried out by consultants Tonkin and Taylor, overnight.

He said the report was inconclusive but raised the possibility of cross-contamination from neighbouring properties which include a mushroom farm and a piggery.

Local councils and health authorities have denied accusations they acted too slowly, in dealing with the crisis.

Havelock North's water supply was chlorinated on Friday and has since been found to be clear of campylobacter in several tests. But a boil-water order is still place in case cryptosporidium is present, though none has been found.

Local MP Craig Foss said the impact of the water contamination and gastric illness had been disastrous. 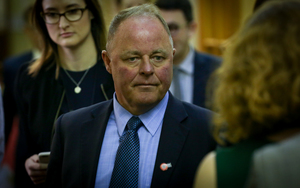 "Our community has been devastated, it has been smashed around by this emergency," he said.

"I don't think there is a family that has not been affected and I do not think it is acceptable, in 2016, for this to happen."

There has been criticism that the council and the health authorities acted too slowly.

He said he ordered chlorination of the water without waiting the 24 hours that is more usual after the tests. 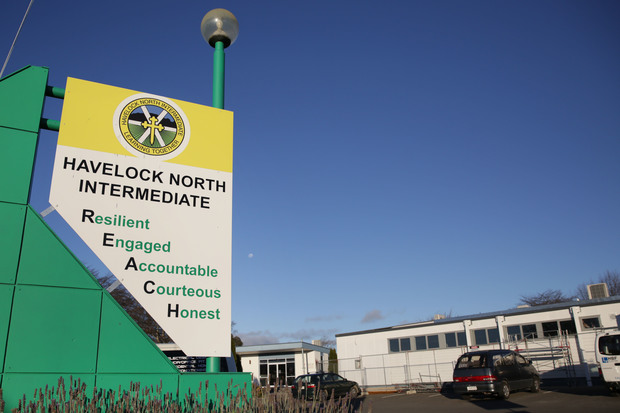 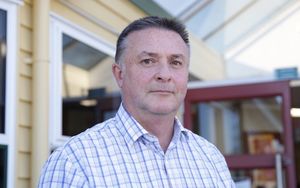 A committee of school principals, health experts and local authorities made have decided to keep primary and intermediate schools closed until the end of the week, but allow secondary schools to open from today.

Te Mata Primary principal Michael Bain said the older students could return earlier because they were better able to manage their health than younger pupils.

Havelock North's water contamination is an obvious health problem, but it is an economic one as well.

Dozens of Havelock North business people are losing customers and paying out sick pay while still having to meet the same fixed costs every day.

Mr Foss wants large businesses, banks and landlords to be accommodating to these small firms, as the mid-month bill-paying cycle nears.

Some businesses have talked of suing the council, but mayor Lawrence Yule said the cause of the problem would need to be established before anything like this could be discussed.