The country's councils have called for a national law to govern freedom camping.

They say it is unfair on tourists that freedom camping rules change from town to town, and makes it virtually impossible for them to comply. 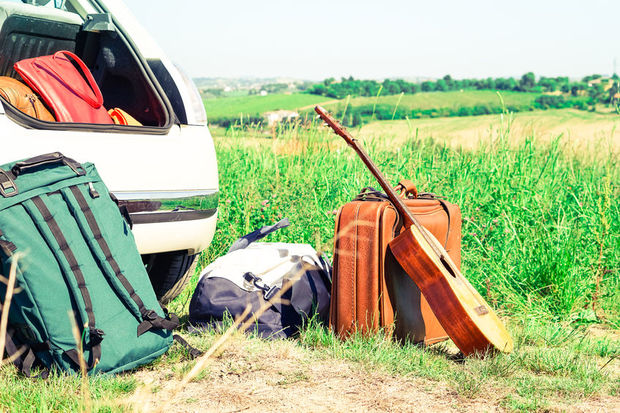 "And I feel sorry for a lot of those youngsters - in their 20s - I see them coming up to our council chambers with their $200 fines and they're quite bewildered, but the by-law is the by-law.

"But they certainly don't come to New Zealand on the basis that they're going to get a book and read it up on whose laws and by-laws are different between the districts around New Zealand."

Mr Kokshoorn said there needed to be a national law for vehicles that were not self-contained.

"If you've got hundreds of different you can't expect them to follow them through - they end up having a bad taste in their mouth."

Tasman District mayor Richard Kempthorne said councils were not against freedom camping, but objected to human waste and rubbish being left behind. He also wanted councils to be able to issue instant fines.

"If you catch someone who is breaking the by-laws and maybe parking in a place they shouldn't be, give them a ticket then it's got to go to court - and that can take a month.

"By the time it even gets to court they've probably left the country and then it's a complete waste of time and money."

Local Government Minister Sam Lotu-Iiga has directed his officials to review whether by-laws are the best tool for policing freedom camping.

"Currently it's not working as effectively as it could be, there are different by-laws and in fact some council areas don't have any by-laws at all operating.

"So what we've got to do is get together with local government representatives and work out some solutions," Mr Lotu-Iiga said.

But councils also want central government to crack down harder on freedom campers and prevent them from leaving the country if they haven't have paid their fines.

The minister said "that might be a step too far".

Another initiative proposed by the councils is to link freedom camping fines to vehicles - the councils said that would force rental car companies to take responsibility for the behaviour of their clients.