A ban on freedom campers with vehicles without toilets on board may be made permanent in Christchurch and Banks Peninsula. 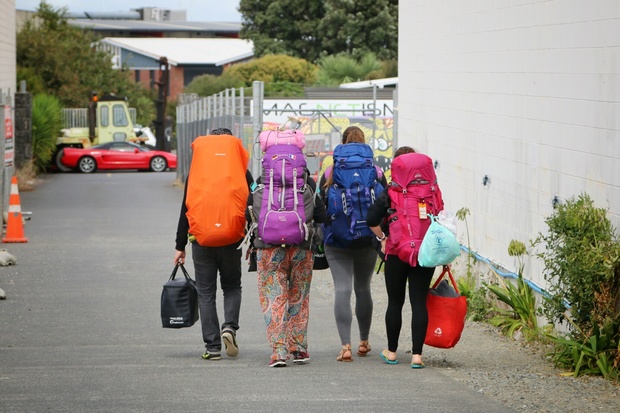 The council is recommending five locations to be closed to campers altogether. Photo: RNZ/ Tom Furley

A temporary ban was introduced after a 2015 Christchurch City Council by-law failed to control an influx of visitors and led to overcrowding and conflict with local residents.

It attempted to corral campers together at five spots but the council found they were overwhelmed and closed all five.

A staff report is now recommending the five locations be closed to campers altogether, regardless of whether they have a toilet on board.

While those with toilets would be allowed to camp elsewhere, those without them would be completely banned.

The full council will vote on the measures next week.