Thinly veiled threats of legal action will not deter the government from its plans to take the branding off cigarette packets, the Associate Health Minister says. 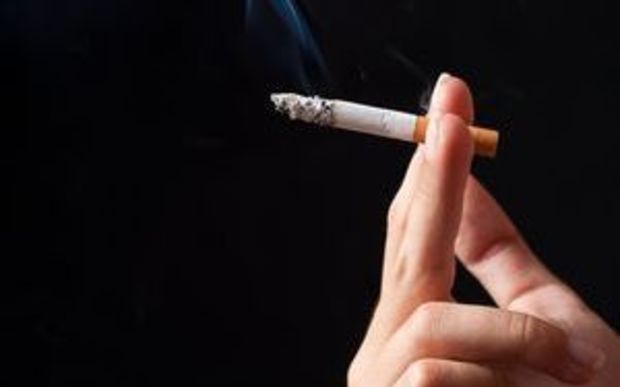 Yesterday, Imperial Tobacco's global director of corporate affairs Axel Gietz said he could not rule out suing the government if a proposed plain packaging law went ahead.

But the government is steadfast, saying the bland packaging is an important public health measure.

Associate Minister of Health Peseta Sam Lotu-Iiga said although Imperial Tobacco was entitled to sue, the official advice was such a case would be likely to fail.

He said that was based on Phillip Morris' failed case against Australia on the same issue.

"Our Ministry of Foreign Affairs and Trade lawyers have been monitoring the (World Trade Organisation) case, and their advice to us is the Australians have a pretty good defence against the claims against them," he said.

"It's about the wellbeing and the health of all New Zealanders. That's why we're putting this legislation through and why we'll defend our right to save the lives of New Zealanders." 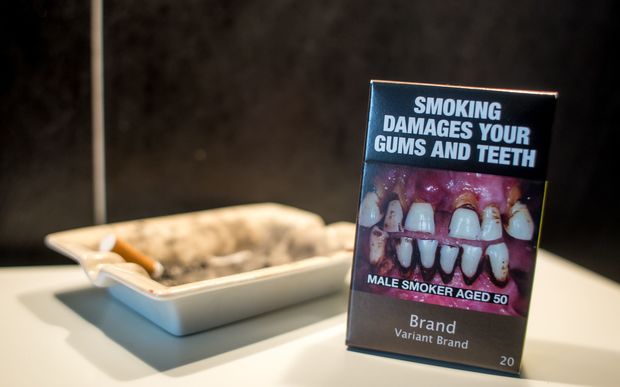 An illustration of plain packaging used in the French government's push for similar laws in September. Photo: AFP

The Maori Party co-leader Marama Fox said the country must stand firm against the multinational to stop it dictating laws.

Mrs Fox said the country was right to worry about claims of legal action, because they could be expensive to defend, but the consequences of not defending the proposed law were even greater.

"What's more expensive is the cost of losing New Zealanders, 5000 a year, to smoking related illnesses," she said.

"We should not let a corporate giant multinational dictate to New Zealand what New Zealand feels is best in the regulations and law making.

"That is our sovereign right," she said.

Mrs Fox said Imperial Tobacco was only thinking of its profit margins when it talked about taking legal action against the proposed law.

Mrs Fox also apologised to Mr Gietz for the way she behaved in an interview on TV3's The Nation.

She walked out at the end of a televised debate with Mr Gietz after telling him he should "crawl back into the hole that is reserved for the corporate executioners".

"I was quite rude to the gentleman from Imperial Tobacco, it was not mana enhancing - for that I apologise.

"But I could not sit by and listen to the arguments that were being hurled from ... a company that profits a million dollars a year from the death and misery and illness of our people."