A group that supports gay and transgender young people has warned that some schools are ignoring advice on how to include their transgender students. 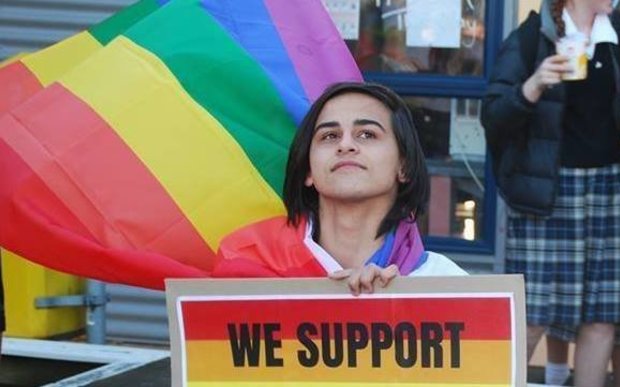 Marlborough Girls College Stefani Rose Muollo-Gray, 16, started a petition after being told she could not use the girls' toilets. Photo: change.org

InsideOut national co-ordinator Tabby Besley said most transgender students did not feel safe at their schools and there was too much variation in school policies.

A Marlborough Girls College student is currently disputing which bathrooms she can use, while several schools earlier this year brought in gender-neutral bathrooms for students who felt uncomfortable using boys' or girls' rooms. 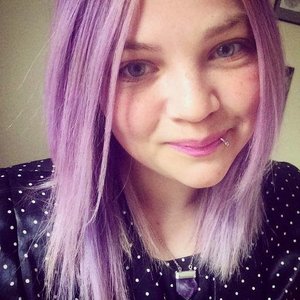 Ms Besley said bathrooms and uniforms were the most obvious pressure points for transgender students but there was more to it than that.

"So, for example, sports teams is another issue, or how does a young person's name get changed on the school roll, and how do teachers respect if they're using a new name but it's not legally changed."

Students should be allowed to use whatever bathroom and whatever uniform they felt most comfortable with, Ms Besley said.

InsideOut planned to send guidelines to all secondary schools but the Ministry of Education should also be providing direction, she said.

Education Minister Hekia Parata said the ministry had given schools guidance about how to make sure students from diverse backgrounds felt included, but the government could not and would not tell self-managing schools what to do.

On the matter of toilet facilities, she said new school buildings could have self-contained toilets with full-length doors that could be designated unisex, but that was up to schools.

"By and large, I find that schools are very sensible about how they provide for their kids' needs, whether it's in this particular regard or in other ways.

"So I think making some kind of blanket rule or prescription ignores a) the diversity across our system and b) the big dose of common sense that people operate with."

Meanwhile, Marlborough Girls College said it was committed to resolving the dispute with its student, Stefani Rose Muollo-Gray, 16, who started a petition on Tuesday after being told she could not use the girls' toilets.

The college said she had agreed to use the boys' toilets when she enrolled at the school at the start of the year, but Miss Muollo-Gray said in her petition that she had no recollection of that.

The school's acting principal, Jo Chamberlain, said like other New Zealand schools the college was trying to get to grips with transgender issues and it wanted to do the right thing.

"We certainly don't want this student or any other student feeling unwelcome at this school, and so we're reviewing the original plan and seeing what we can do in terms of looking at the matter again and looking at the potential solutions."

Ms Chamberlain said the school had sought advice before it enrolled Miss Muollo-Gray and she was not sure it would be helpful to have directives from the ministry about what schools should and should not do.

"We've monitored the situation regularly during the period she's been in the school and it seems to have been going really well until recently."

Ms Chamberlain said the school had designated some toilets as unisex within a day of the problem being raised, and she said more would be done.

"I hope that that will be really helpful because it provides all of our students with choices."

Ministry of Education head of sector enablement and support Katrina Casey said the ministry had contacted the school and offered support.

She said the ministry provided schools with guidance, including sexuality guidelines for the health and well-being part of the curriculum, and bullying programmes and advice.

Ms Casey said the bullying advice was being updated to include more information about the experiences of young people who were lesbian, gay or transgender.