Eleven US states have filed a lawsuit challenging the Obama administration's recent efforts to expand the rights of transgender students. 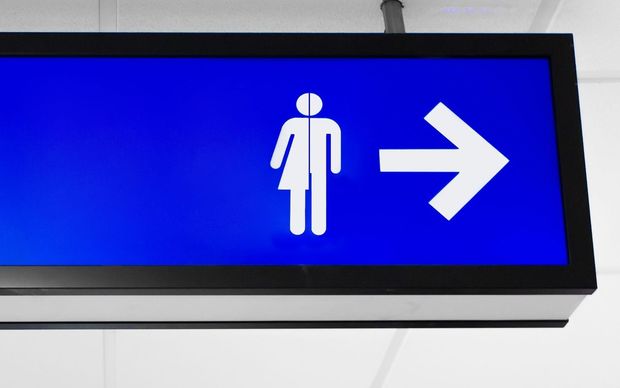 The White House issued a directive this month, mandating that all students be allowed to use the toilet that matches their gender identity.

The states called the order "a massive social experiment".

Several US states have recently enacted laws that limit the rights of transgender people.

The Obama administration has threatened to withhold federal education aid to states that do not comply with the directive.

Texas - one of the conservative states challenging the directive - stands to lose $10bn education funding.

It accuses the government of overstepping its powers by doing what should be left up to Congress or individual states.

The Obama administration issued the new guidelines after North Carolina passed a law requiring transgender people to use public toilets that correspond with the sex listed on their birth certificate.

The US Justice Department challenged the law, which it calls discriminatory.

Its supporters said allowing transgender people to choose their toilet could lead to women and children being attacked.

They said they feared that men could pose as transgender people and use legal protections as a cover.

The Justice Department and others have said that threat is practically non-existent.

"There is no room in our schools for discrimination," said US Attorney General Loretta Lynch.