A charity supporting young gay, lesbian and gender-diverse people is pushing for a cohesive approach across the education system to gender-neutral bathrooms and uniforms. 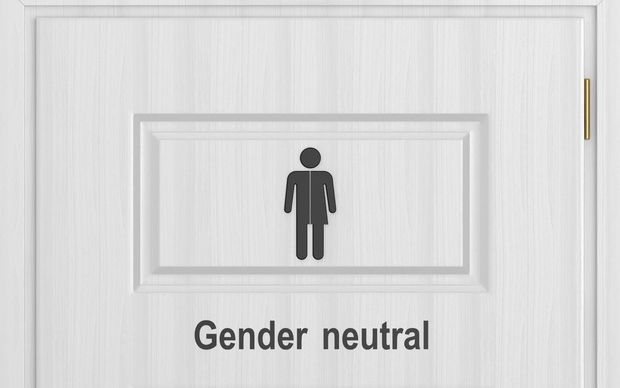 He told Morning Report two high schools in Wellington have made changes to their bathrooms and there were media reports of a primary school in Auckland providing a unisex toilet.

The Education Review Office needed to include monitoring policies and provisions for gender-diverse youth when it assessed schools, Mr Matthews said.

"1.2 percent of students identify as transgender so even if we just look at the Auckland region that's 3000 students who would benefit from having unisex bathrooms in schools. And more widely across the country it's over 9000."

The Education Ministry said it supported any school that wanted to provide unisex toilets for students, and the standard design for all new schools included individual self-contained bathrooms.