Marlborough Girls' College is taking steps to support a transgender student who says she's been told she can't use the girls' bathroom at the school, it says. 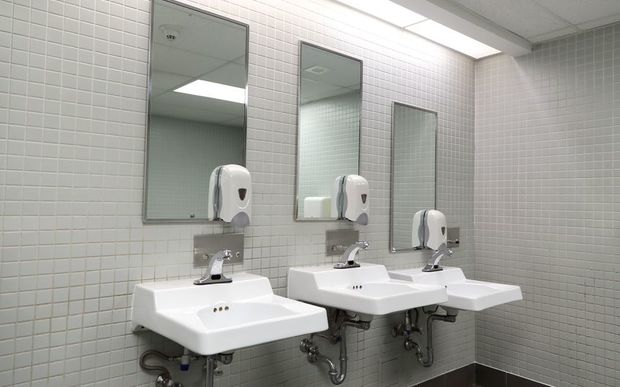 The student, Stefani Rose Muollo-Gray, 16, has been petitioning Education Minister Hekia Parata and the school over her bathroom rights.

Miss Muollo-Gray said in the petition she had been using the girls' bathroom since she started at the school six months ago, but was recently told she could no longer do that, and had to use a men's toilet.

She said it was "incredibly shocking" and organised meetings with school leaders, where she was reminded of an agreement when she first enrolled that she was to use the few available men's bathrooms at the school.

Miss Muollo-Gray said in her petition statement that she had no recollection of that agreement ever being made.

The college's acting principal, Jo Chamberlain, said an agreement was reached with Stefani and her family about school bathroom facilities during enrolment, but it was now apparent the agreement was no longer satisfactory for her.

Ms Chamberlain said Miss Muollo-Gray had been given extensive support since she enrolled at the school.

"As part of the initial discussions, we came to an agreement with her and her family around school bathroom facilities. In the last few days it has come to our attention that this agreement is no longer satisfactory for her.

"This situation is not straightforward, as we need to consider the views of other members of the school community, as well as those of the student herself."

Ms Chamberlain said they had met with the student and agreed to undertake a review.

Ms Chamberlain said the school was dedicated to working on a solution for all, including the possibility or providing unisex toilets.

On Wednesday evening, the online petition had gained over 3500 supporters.

RNZ News contacted Miss Muollo-Gray via Twitter, but she declined to be interviewed.