As Auckland house prices continue to rise, so too do fears of a bust - with the risks increasing daily, according to a financial expert. 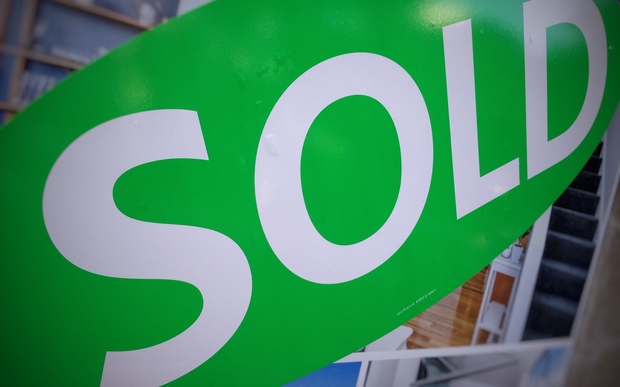 Martin Hawes said negative equity - when a home is worth less than the money owed on it, was a distinct possibility if the trend continued.

Reserve Bank measures have had little success in reining in the market, with house price growth in New Zealand's largest city starting to accelerate again.

According to figures from QV, the market has increased 15.4 percent year on year and 3.3 percent over the past three months - pushing the average house price to $955,793 in May.

More on the Auckland housing market 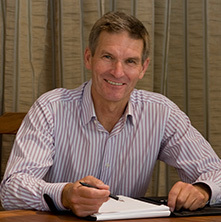 Mr Hawes told Morning Report the Reserve Bank was concerned with the overall health of New Zealand's financial system but, at the grassroots level, a housing meltdown would hit ordinary Aucklanders hard.

Many would be left with little, or even negative, equity in their properties and those most at risk were first-home buyers, who tended to borrow at fairly high loan-to-value ratios.

He said the high value of the rental market and the easy availability of credit were signs the city was in a housing bubble.

"There's a loss of touch with intrinsic value, that is, the market becomes so highly valued that the income from the market, in this case in terms of rents, becomes quite different.

"My concern is that every day Auckland house prices continue to inflate, the chance of a violent end and a very unhappy ending to the whole market increases," he said.

Mr Hawes said, as an investor, he would not buy property in Auckland at the moment.

"I know people are sick of it but all roads lead back to supply - you have to build enough housing.

"But my simple point would be if you want to do more around borrowing in that area, and the capacity for those people to access that market, the easiest road home there is through the Reserve Bank's actions."

Mr Key said he would potentially support Finance Minister Bill English's loan-to-income ratio idea, and the bank could consider a range of actions.