The Prime Minister says he's found plenty of homes for sale in Auckland for less than half a million dollars.

John Key made the comment after the government unveiled a policy that could force councils to zone more land for housing, in the hope of cooling rising prices, especially in Auckland. 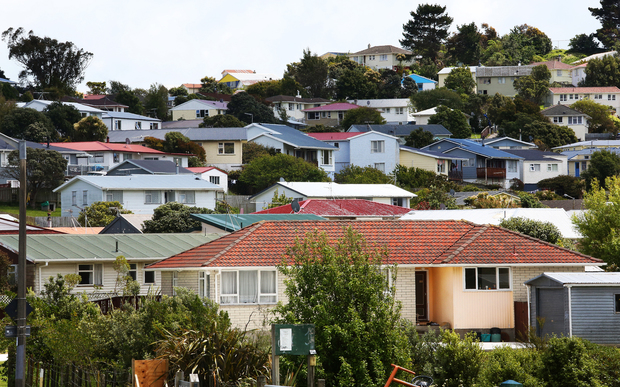 Mr Key says while there are people who simply can't afford to buy, he found plenty of cheaper homes on the website Trade Me.

Many were for auction, negotiation or tender so no definite price is listed.

Others are kitsets or transportable homes and 47 were houses being offered for removal.

Many were on the very outskirts of the city, or on the water - yes, one was a houseboat, just a two day sail to Auckland, and others you would need a boat to get to.

There were only eight free-standing homes available on Auckland's mainland with a price tag below $350,000.