Life is about to get tougher for property investors as the Reserve Bank considers clamping down further on their access to credit to buy houses. 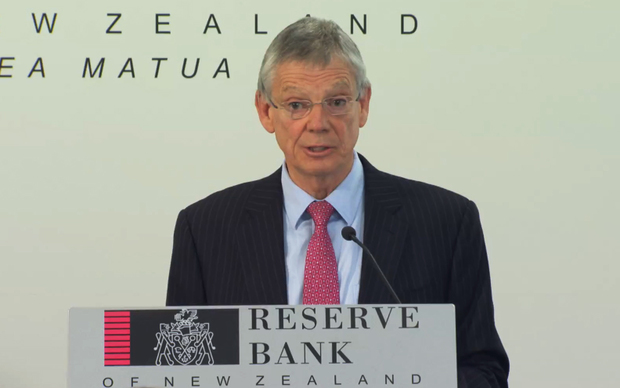 Auckland's housing market has refused to buckle under Reserve Bank pressure aimed at reining in house price growth, which is starting to accelerate again.

And it's not the only region where house prices are gathering pace.

More today on the housing market

But he's not giving up yet.

Speaking at the Finance and Expenditure Select Committee today, he told Labour Party finance spokesperson Grant Robertson that the central bank was exploring further measures to tighten the credit noose for investors.

"In Auckland, investors account for 46 percent of the transactions, for the rest of the country it's around 40 [percent] or a bit more, so it's very significant," Mr Wheeler said.

"It's providing a lot of impetus in the market. So that's one area we're looking at around the LVR [loan to value ratios] around investor activity [though] we're still doing the analysis."

Measures to introduce loan limits based on income levels - called debt to income ratios - are also in the pipeline. 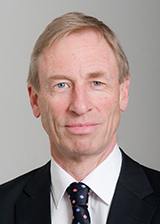 But he insisted first-time home buyers would not be the hardest hit.

"If you look at the lending that is high debt to income, a much bigger proportion of that is investor lending than is owner-occupied lending," Mr Spencer said.

"So, a debt to income ratio, the appropriate threshold in terms of the hurdle, will tend to impact investors more than owner-occupiers."

Mr Wheeler said tougher controls for investors could be introduced before the end of the year, though debt to income limits were some time off.

He declined to outline what changes he was considering.

Impact 'does wear off'

ASB Bank chief economist Nick Tuffley said the limit could be lowered, and a wider net could be cast to capture investors nationwide.

"One option for the Reserve Bank is increasing the size of the deposit needed in Auckland for investment properties. They could look at expanding that investor deposit restriction elsewhere round the country, given there's a degree of spillover coming through."

But Mr Tuffley warned these tools had limits.

"The challenge with all of these tools is that the impact on the housing market at least does wear off after a period. So up to six months is all we can hope for with some of the tools that are coming through," Mr Tuffley said.

"But there are aspects these tools do have which are longer lasting. For example, banks' share of loans with low deposits has actually reduced as a result. So you've had changes in the banking system.

"The impacts on the housing market, however, have been temporary."

Building and Housing Minister Nick Smith was coy about the Reserve Bank's plans to target investors.

But he admitted investors had crowded out first-time buyers.

"I've been quite open about the fact that the government wants to screw the scrum in favour of the first-home buyer relative to the investor," Dr Smith said.

"That's why we've introduced the home start scheme - $430 million - that's why we've increased the tax obligation on those that are investing in properties. That's why we supported the Reserve Bank governor when he put tougher LVR rules on investors as compared with owner-occupiers of houses."

But Mr Robertson said the government could solve this crisis easily by building affordable houses itself.

And he said their failure to do that was what was putting the financial stability of the country at risk.