The party says climate change will increase the frequency of mast years, in which more seeds drop. 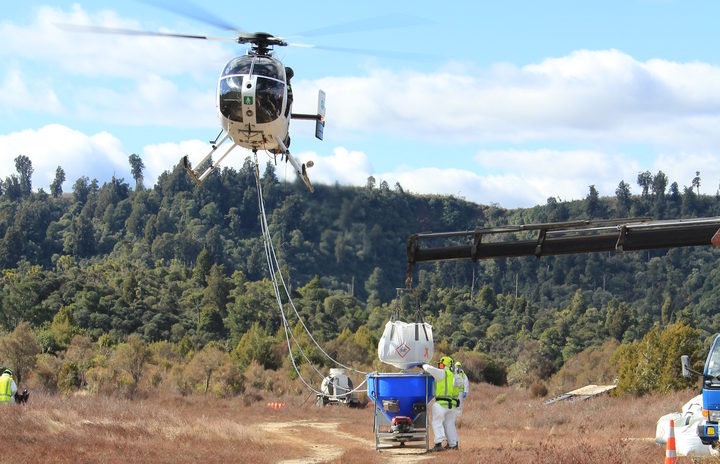 A department spokesperson said about a million tonnes of beech seed would drop to the forest floor this autumn, providing a bonanza of food for rats and allowing their population to boom.

The rats are a food source for stoats, and both pests prey on native wildlife.

The government yesterday announced $20.7 million of new operating funding as part of the 2015/16 budget to go towards the largest pest control operation the country has ever experienced.

It said 1080 poison would be dropped over more than 800,000 hectares in an attempt to eradicate the more than 30 million extra rats and hundreds of thousands of stoats expected from this year's heavy seed drop.

Conservation Minister Maggie Barry said this year's much heavier seed drop was in response to climate change. She described the anticipated pest boom as being of "biblical proportions".

"With the 1080 drops we will knock out those rodent populations and not let them get to those predicted levels."

Ms Barry said the poison drop would start in July. It will be the country's biggest ever pest control operation, covering more than in Fiordland, Otago, South Westland, North Canterbury, Kahurangi, the lower North Island, Taranaki and Tongariro.

The move is part of the Battle for our Birds programme, which started in 2014. In that year $25 million was spent on a poison campaign across 700,000 hectares of conservation land.

The one-off boost of funding has been welcomed by environmental advocates.

Environmental Defence Society (EDS) senior policy analyst Marie Brown said the cash injection was good news and would substantially increase how much predator control DoC could do in areas with threatened bird populations and vulnerable biodiversity. 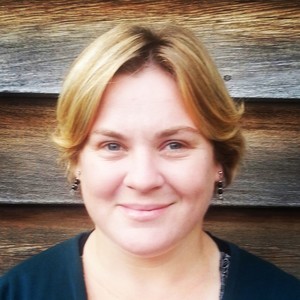 "It's the reason our tourists come here, functional ecosystems underpin our primary industries and we kind of forget that, and we have this minimal investment in conservation, so although this is good news it's short-term and it will help hold the line for some populations.

However, Dr Brown said it was a temporary boost for a particular reason, and far more secure long-term funding was needed to sustain the country's biodiversity. She advocated a much bigger discussion in the long term about the value of conservation to ensure the funding fitted the job at hand.

Dr Brown said EDS would be looking for more funding injections for DoC in the upcoming Budget.

Seed surge due to climate change

The Green Party said mast years would keep occurring because of climate change. It said it would be a persistent issue that could not continue to be dealt with by extraordinary funding.

The party's conservation spokesman, Kevin Hague, said rather than the exceptional event mast years have typically been seen as, he believes they are likely to become significantly more frequent.

"The department's core funding needs to reflect that this is now a routine part of what the department does, and the way we actually all get ahead of that is not through one-off extraordinary operations, but by having a comprehensive, multi-species pest control occurring throughout the country all of the time."