The government's announcement it will take pest control out of the hands of local government has some worried communities will no longer have a say. 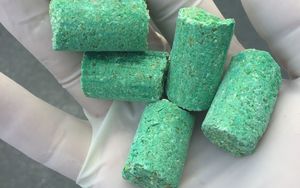 The proposals would mean the use of 1080, brodifacoum and rotenone would be covered by standard controls set by the Environmental Protection Authority, rather than having each regional council set their own pest control rules. 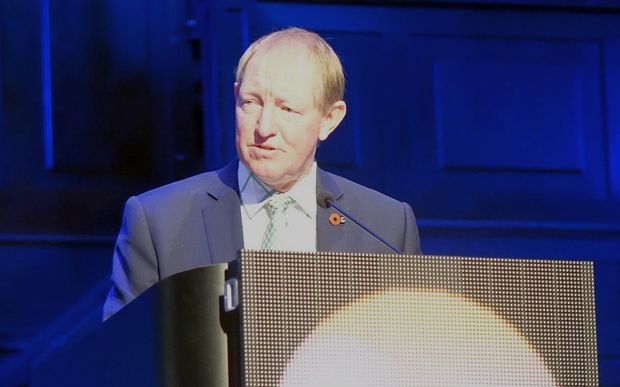 Waikato regional councillor Clyde Graf told Morning Report the change withdrew the ability of the community to engage at the consent process, and stopped local government from being able to manage their own pest control.

The only people who would be notified of 1080 drops were those on the drop-site boundaries, he said.

"Beyond that, notification (is) generally within a three month window, and there's very little opportunity for the public or the communities to actually know what is really going on," Mr Graf said.

However, Otago Regional Council chair Stephen Woodhead said the idea was sensible and would not shut locals out of the decision to use 1080 in an area.

"The impact would be a streamlined and efficient process, taking significant costs out of the programme. 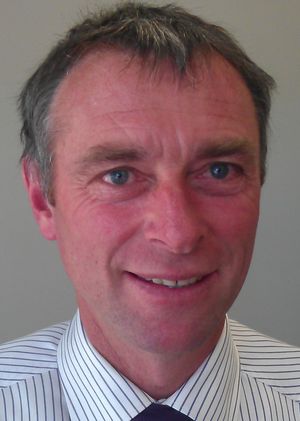 The decision would make it easier to use 1080 poison, Mr Woodhead said.

"I mean a possum is a pest whether it's in Northland or Bluff," Mr Woodhead said.

Parliamentary Commissioner for the Environment Jan Wright called for the move in a major report five years ago, and said the current rules were labyrinthine and costly.

She said Dr Smith's changes sounded good and that the plan would worry some people but the public's view of 1080 was much more positive than it used to be.

Local Government New Zealand said regional councils were pleased, because the duplication was unnecessary and the national safeguards were ample.