If New Zealand followed the norm and taxed the overseas income of foreign trusts then that might result in the end of the industry, Inland Revenue (IRD) says. 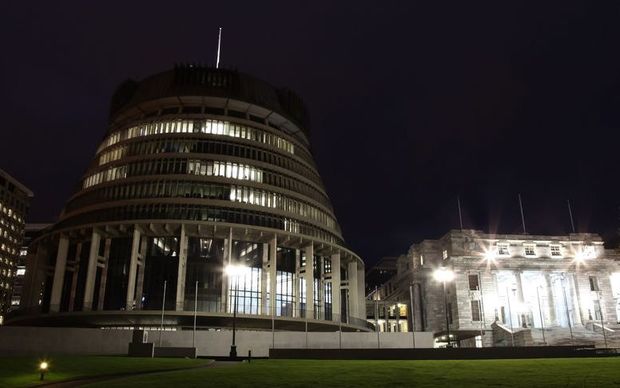 A leak of 11 million documents from Panamanian law firm Mossack Fonseca, revealed how scores of the world's wealthy elite use it to set up tax shelters, including in New Zealand.

Manager of international revenue strategy at IRD John Nash said that was in contrast to most other countries.

He said it was unlikely most of the owners of the nearly 12,000 foreign trusts in New Zealand would stay if those rules changed.

"The attraction I guess for those folks setting up foreign trusts in New Zealand is that by holding the assets offshore, they aren't taxed here.

"If we were to tax them, then maybe there wouldn't be foreign trusts here at all."

The industry is estimated to generate between $25 million and $50 million a year in New Zealand.

Prime Minister John Key has defended claims that New Zealand is a tax haven, saying the country is among the world's best in swapping information about potentially errant taxpayers.

Mr Nash was in no doubt New Zealand was a model global citizen in respect of trusts.

He said IRD had swapped information with 20 countries involving at least 100 inquiries in the past few years, though he did not know how many of those inquiries involved tax avoidance or money laundering.

"We get on average only a small number [of queries] a year. I can't [identify the illegal trusts]. That's something for the treay partners themselves to determine. We don't necessarily receive that feedback from our treaty partners at the end of the day."

He said most of the nearly 12,000 had been scrutinised, and few problems had been found.

"We certainly have a strong programme looking at trust and company services providers. And I think the key point is that we do exchange information, we're open to enquiries from our treaty partners and we do satisfy them."

While information on foreign trusts was limited to the name of the trust and the trustee, IRD does have the power to reveal all if need be and pass on to other countries.

"What the prime minister didn't say was that the IRD has to first know the name of any trust a possible tax criminal might be using before they can act.

"It's unlikely IRD or any overseas tax officials will have this information except in exceptional circumstances, like the recent leak from Mossack Fonseca."

A professor of tax law at Auckland University Michael Littlewood would also like more information to be publicly available.

Under the IR 607 Foreign trust disclosure form, information about Australians setting up foreign trusts in New Zealand is already automatically sent across the Tasman to the Australian Tax Office.

Professor Littlewood said that could be extended to all countries.

"The appropriate change would be to impose on all New Zealand resident trustees of foreign trusts the same obligation that currently apply in respect of where the settlor is Australian. In other words, adequate disclosure to the New Zealand IRD."

Mr Nash from IRD said that was possible, but no other country had asked for it. He said IRD was still waiting to get information on whether any New Zealanders were involved in the Panama leak.