The first ever arrest over student loan repayments last month has spurred overseas borrowers into paying their back loans, Inland Revenue says. 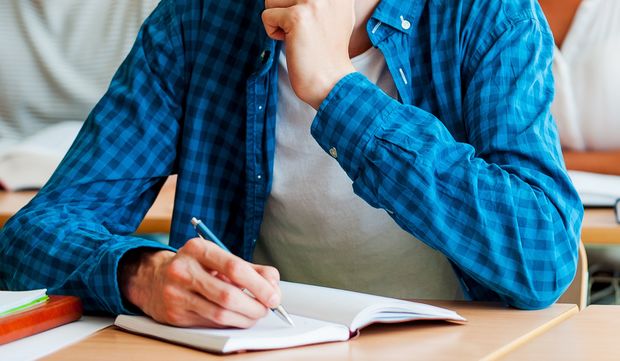 Over January and February, the department had a 31 percent increase in repayments from people based overseas compared with the period last year.

Emails from overseas-based borrowers to Inland Revenue were also up 62 percent over January and February with phone calls increasing 55 percent.

In January, a Cook Islands maths teacher was arrested at Auckland Airport for failing to repay more than $22,000 in student loan debt.

Ngatokotoru Puna, 40, said he initially thought it was a joke when he was approached by police at the airport, where he was planning on flying home after attending a maths course in New Zealand. 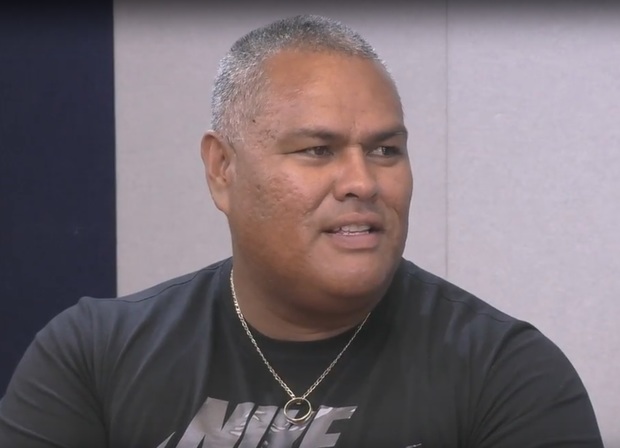 Cook Islands maths teacher Ngatokotoru Puna was arrested at the airport for failing to make repayments on his student loan. Photo: RNZ

Mr Puna, the nephew of the Cook Islands Prime Minister, had taken a $40,000 student loan 20 years ago to earn a Bachelor of Arts degree at Auckland University.

That loan had spiralled to $130,000 with interest being applied once he left New Zealand.

It was the first time Inland Revenue used its power to detain someone with unpaid student debt. 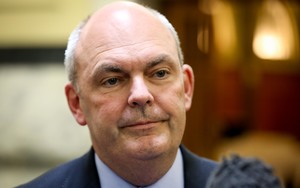 "It's likely that a number of people were spurred into action," Mr Joyce said.

He said 70 percent of the 112,390 overseas-based borrowers were currently defaulting.

"Around 20 people are currently being actively monitored by Inland Revenue for possible arrest when they return to New Zealand."

"I think it's harsh. We don't arrest people for other types of debts so I'm not sure from a moral point of view how you can justify doing it for student loan debts.

"But I guess from the government's point of view it's quite successful and because it's been successful I expect there's no impetus to change their strategy."

But Ms Andersen said concern would lessen if there were not further arrests.

"The base line I think now is going to be higher than before the arrest but I think over time, assuming no further arrest, the concern will dwindle away perhaps more towards where it was last year."

Defaulters were a combination of those who forgot about paying it back and those who didn't want to, she said.

"When you talk about people who are purposefully not making repayments, typically those people are in a situation where they are in financial difficulties overseas or just can't see a way to get on top of the debt mounting...

"It's not a case of thumbing their nose at Inland Revenue, it's not knowing what to do."

She said her advice for overseas-based borrowers was to deal with the debt sooner rather than later.

"Even if it's the worst case scenario of bankruptcy, at least if you deal with it there may be other options and there's going to be more options for that person if they deal with it when the debt is smaller rather than larger.

"Putting it off is not going to make it go away."

New Zealand Union of Student Associations said at the beginning of last month student debt was estimated to be about $15 billion.

Labour leader Andrew Little said that was creating a barrier to study, and putting off other life opportunities like owning a home.

Prime Minister John Key said at the time that students who remained in New Zealand paid off their students loans on average in under six years and the median student loan balance was just over $14,000.