Late nights and student loan debt are worth it for most people who go down the higher education path but others may question its value based on a new analysis.

The Universities New Zealand analysis of the earnings, employment status and qualifications of 2.5 million people, shows some qualifications leave graduates more than $1 million better off over their working life than non-graduates. 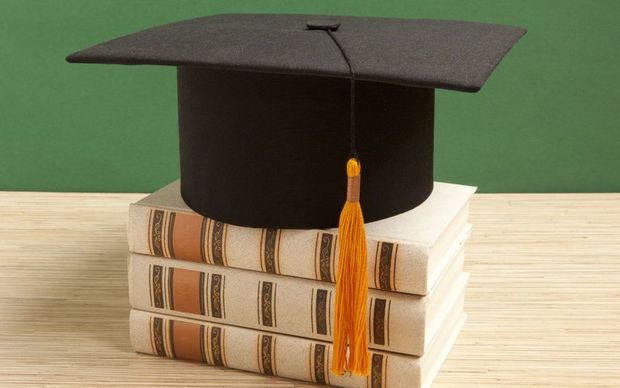 The Best and Worst earners revealed

Careers New Zealand chief executive Keith Marshall said the figures confirmed people were better off if they got tertiary qualifications.

"Any level of qualification above just leaving school makes a great return, right through from level four all the way up to doctorate level, so the initial trade certificate or certificate type level courses, right the way through to doctorate show a massive return for people compared to having no qualifications after school," Mr Marshall said.

The introduction of student loans opened up huge opportunities for New Zealanders, he said.

"If you think about the time you might have been heading in for a qualification, our participation rates were pretty low internationally and student loans opened up that whole field for New Zealand really and made a big difference in terms of the levels of participation of qualifications."

Mr Marshall said money was not the only factor driving people to tertiary study, but the new figures would help prospective students choose their courses.

While the research highlights which tertiary courses delivered a good return on investment for students, it also showed a few qualifications left graduates worse off than people who had never studied at all.

On average, people with degrees in complementary therapies and certificates in education and creative arts will make less money during their working life than people who have no higher education.

Complementary therapies cover fields such as homeopathy and acupuncture.

Teacher aides already started on close to the minimum wage, and a formal qualification get them only an extra $1000 a year at best.

"And there's really no incentive to do that, that's such a low rate, even if they had that qualification, 29 cents to 58 cents an hour to a maximum of $1000 is hardly an incentive to pay money to receive a qualification."

Ms Green said central funding of teacher aides was needed, rather than schools having to fund them out of their operations grant.

She said teaching aiding was a rewarding job, and they were needed now more than ever as diversity in classrooms was increasing.

"To find that over the course of their career they're receiving such a low salary and not making the money that are in other professions, it is a kick in the teeth to these people." 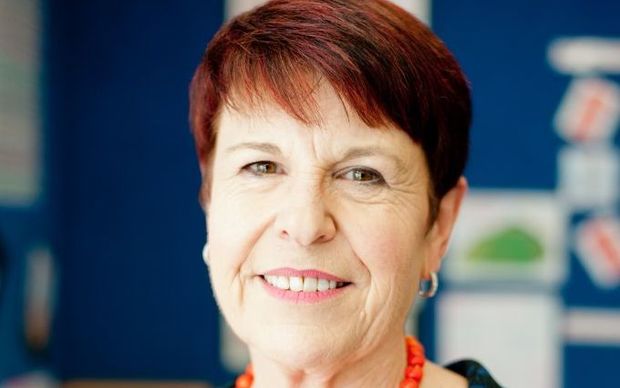 New Zealand School of Acupuncture & TCM executive director Karuna Olatunji said most students enrolled there were in the 25-40 age range and wanted a career change.

"Many have come from other careers and qualifications which may have yielded the higher earnings - yet not the lifestyle balance or job satisfaction they desired. Graduates from the school have chosen to enter into full-time positions offered by multi disciplinary clinics or practice part-time to suit family and lifestyle choices," Ms Olatunji said.

There was a wide range of earnings among acupuncture practitioners, she said.

"Figures released to ACC from AcupunctureNZ (Previously NZRA), a professional body with 600 members suggest the average practitioner earns around $50,000 per year with some earning as little as $10,000 as part-time practitioners and others stating their income is in excess of $200,000.

Union of Students Associations president Linsey Higgins said gender imbalances were likely to be behind big differences in the financial return in different fields.

Not just about the money

The analysis by Universities New Zealand showed the graduates of most qualifications would be hundreds of thousands of dollars better off over their working life than someone with no qualifications.

Rory Lenihan-Ikin has just finished a degree in political science and sociology, a qualification likely to leave him more than $540,000 better off over his working life than someone with no tertiary qualifications.

He said that return was fine, but money was not the only reason he went to university.

"If you're looking at it purely from a financial point of view, that's more than I would have spent on my degree. The cost of my degree was about $30-40,000. So obviously if you're just looking at it in terms of [earnings] then it's good. But outside of that there's a whole lot of reasons, non-financial ones, that I've done a degree."

Cameron Smith is starting a commerce degree this year and was pleased to learn the qualification would make him about $964,000 better off over his working life than a non-graduate.

"That's a good margin. That's why you would want to do a degree, to get a million dollars more than people who don't."

Avril Macfarlane is doing a master's degree in human geography. The Universities New Zealand figures show that she will be about $540,000 better off than if she chose not to go to university, even after five years spent studying and her student loan debt are taken into account.

But she said money was not the main motivation for studying.