The Labour Party has promised three years of free tertiary and other post-school training.

The policy would apply to any training, apprenticeship or higher education approved by the New Zealand Qualifications Authority (NZQA), would pay course fees only, and could be used for full-time or part-time study.

There is no age limit for students, but the policy would apply only to undergraduate education and those who had already done post-school education would not be eligible.

"People are delaying starting families, they aren't able to afford to buy houses, this is not a good policy for us as a country going forward. It's going to be more costly if we keep going down the route where we burden individuals with this huge debt.

"It does mean an inequity then, but do we want to keep creating inequality and deprivation in New Zealand?"

Dr Grey said Labour's proposal was the first time in a generation that the country was starting to see policy promises that were heading in the right direction.

According to the latest Student Loan Scheme annual report, in the 2014 academic year, 186,477 students borrowed $1.6 billion from the student loan scheme.

That year, course fees accounted for $1 billion of student borrowing, indicating the fees policy could reduce annual borrowing from the scheme by about two-thirds. 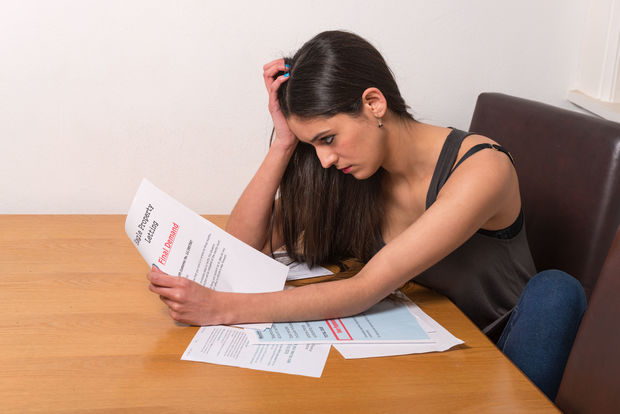 Labour's policy would be implemented in three stages, with 2019 being the first year of free tertiary education which it estimated would cost $265 million. This would be funded through money that had already been budgeted for, and the government had earmarked for tax cuts.

Dr Grey said the cost was something New Zealand could afford as a country and should embrace.

She said education was an investment, and it was important that the public accepted everyone had to pay a share.

"At the moment we are seeing people miss out on education because of the cost, which is borne privately by individuals and their families, so this is a way of making sure we have good access, well educated citizens who are ready to engage in our communities."

What about existing debt?

But the New Zealand Union of Students' Associations said Labour should also look at how much debt students have now.

The association's president Linsey Higgins said it was good to see a political party committing to the idea of free tertiary education but there was still the question of existing student debt.

"I think that's definitely a discussion that we're wanting to have with Labour, and just seeing how we can find a solution for that. We haven't come up with anything solid but just making sure there isn't that inter-generational deficit going on."

But Ms Higgins said she believed that if it was impossible to address existing student debt, that may just need to be accepted for the public good.

According to the Student Loan Scheme, the strong labour market since 2010 had meant part-time study had reduced and there were fewer student numbers overall.

"Looking just at the university sector, another 15 percent increase in student numbers would be 26,000 students, in a system that's already under a lot of pressure," he told Morning Report.

"So it would be pretty important to make sure that there was funding for the institutions to make sure they could maintain the quality of teaching that this country's come to expect."