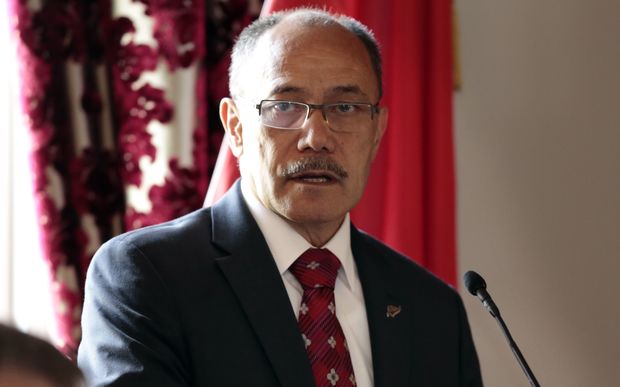 After months of debate, the current flag defeated the new silver fern design by about 285,000 votes, according to preliminary results released last week.

Sir Jerry told RNZ's Easter Monday programme this morning that the conversation around the flag change had not always been a healthy one.

"Sometimes we've got distracted, and that's the nature of politics, and that's also possibly the nature of such an important emblem of who we are - this represents us. That's the thing I think is special, and should have been special about what we were talking about."

"The neatest thing I've heard about this was last year. It was a young woman from Auckland who said: 'This is not a branding exercise. This is our flag, this represents us. It's important'. And that's the thing that was special, and should have been special to take about."

Dame Patsy Reddy has been appointed by the Queen for a five-year term starting on 14 September, when Sir Jerry steps down.