Hundreds of people have turned out for a ceremony in Poruirua to name a rugby stadium after former All Black Jerry Collins, who died in a car crash in France last year. 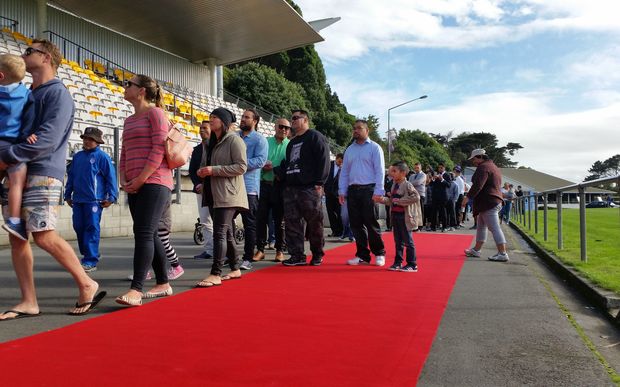 The ceremony at Porirua Park was attended by his family, people from the Northern United Rugby Club, the Porirua Mayor Nick Leggett, and local iwi.

Mr Leggett told the crowd Collins was a favourite son of Porirua and naming the stadium after him was a great way for his legacy to live on. 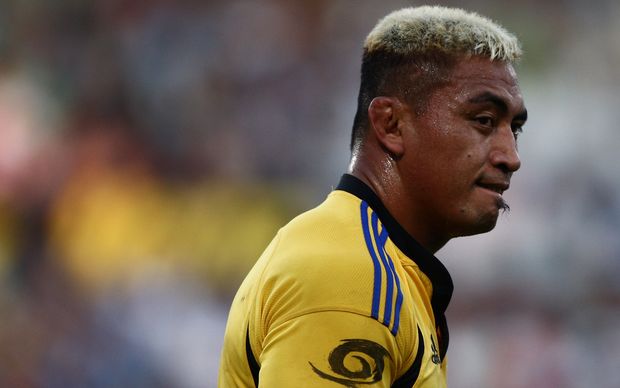 Collins' father has also spoken, paying tribute to his son.

Mr Leggett said the commemoration was to acknowledge the considerable contribution Collins made to Porirua and to rugby.